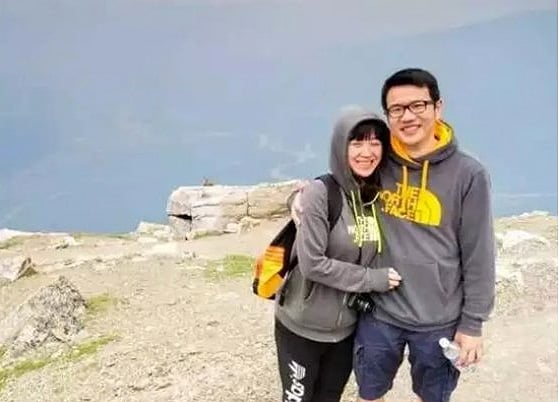 The Fresno County Sheriff’s Office in California has retrieved the bodies of two Chinese passengers and the wreckage of their rental Ford Focus that have been submerged in King’s River since early August.

The vehicle was found near where a car containing two Thai students came to rest after plunging off a cliff in late July.

The passengers were identified as 31 year old Yinan Wang of San Diego, and his wife, 32 year old Jie Song of China, who were last seen on August 6 at Crystal Caves in Sequoia National Park. The couple had planned to drive to Fresno that night, stay in a hotel and continue on to Yosemite National Park the next day. Their relatives alerted police after they did not hear from them.

The Thais, 24 year old Thiwadee Saengsuriyarit and 28 year old Bhakapon Chairattanasongporn were students from South Florida University who were on their way to Kings Canyon National Park. They were last seen on July 26.