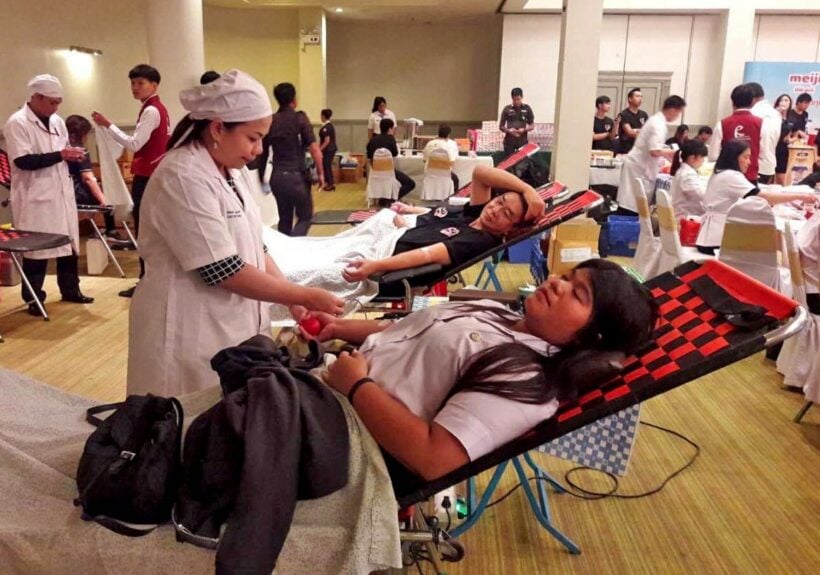 More than 200 Phuketians joined a blood donation drive in honour of the Late King Bhumibol Adulyadej, or King Rama IX.

The blood donation booth was set up at the Metropol Hotel in Phuket Town from 9am – 3pm yesterday with an exhibition of the past King working on blood donation projects. The exhibition also provided knowledge about donating and accepting blood and even offered a lucky draw for the donors.

The Phuket Chapter of the Thai Red Cross expected to raise 300 units of blood from the event as people realise more about the importance of blood donation.

“This activity helps bring people together from all walks of life and every unit of blood donated is a way of paying respect to HM the Late King Bhumibol Adulyadej,” said Sudawan Plodthong, President of the Phuket Chapter of the Thai Red Cross.

“Every unit of blood is a gift of new life to patients. We have a mission to find 11,825 units of blood per year according to World Health Organisation, which sets the blood bank to be 3% of blood donation from the number of citizens.” 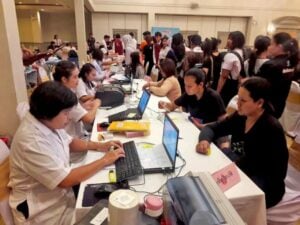 New set of tsunami detectors being installed in the Indian Ocean