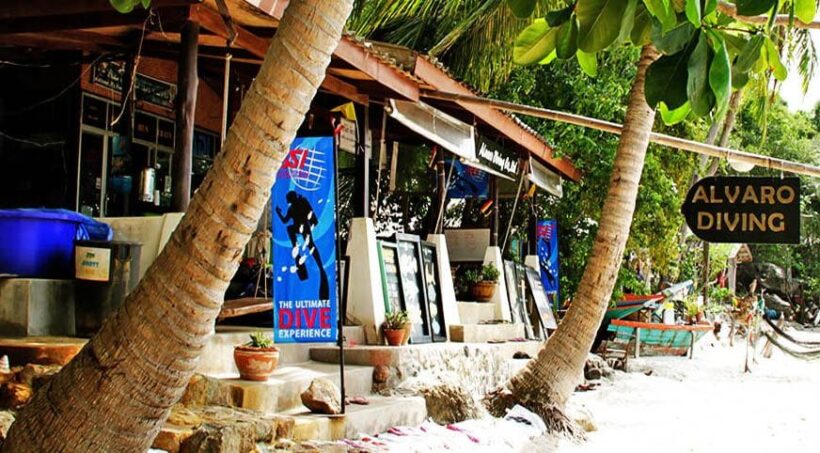 Investigating police are ruling a Koh Tao businessman’s death as a suicide. The man yesterday threatened to kill himself on a Facebook Live post then, when he’d ended the post, went ahead with his threat.

The man’s name is Pattarapol Ekpathomsak. He owned a diving school, shop, bar and several restaurants on Koh Tao, according to investigating police in Surat Thani.

He claimed he was having business and personal issues in the weeks before yesterday’s incident.

“It was clearly a suicide,” according to Surat Thani police chief Sirichai Songwasin, as quoted in Khaosod English.

The 47 year old had also written a series of suicidal messages in the days prior to his death. They were posted in various social media. One of the posts was title ‘Last supper’.

Pattarapol was sitting on the end of a bed dressed in a biker suit addressing his Facebook Live audience. He turned off his camera before shooting himself in the head. Police arrived at the man’s house and discovered his body. In his left hand there was a fabric doll, with a note reading: “Don’t hold any funeral. Just burn my body and throw my gun in water”. There were also messages scribbled on mirrors in the man’s bedroom.

Pattarapol Ekpathomsak had two children but mentioned in some of his posts that he washing marital issues. 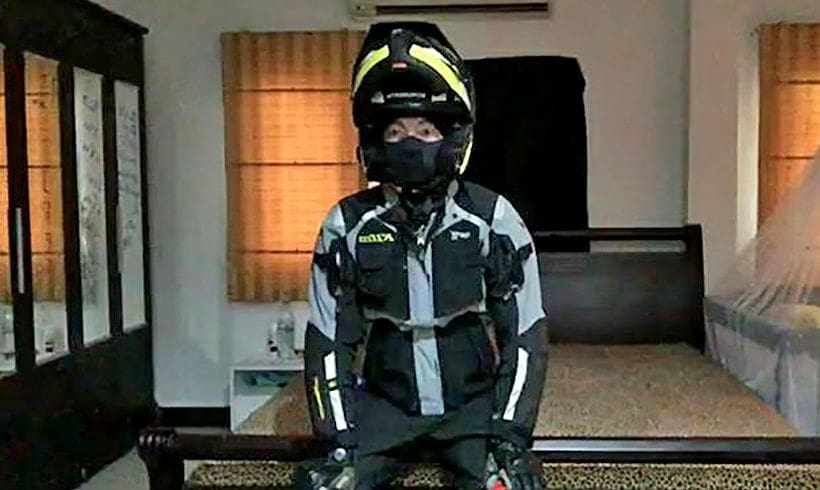 Koh Tao businessman announces his suicide, then kills himself