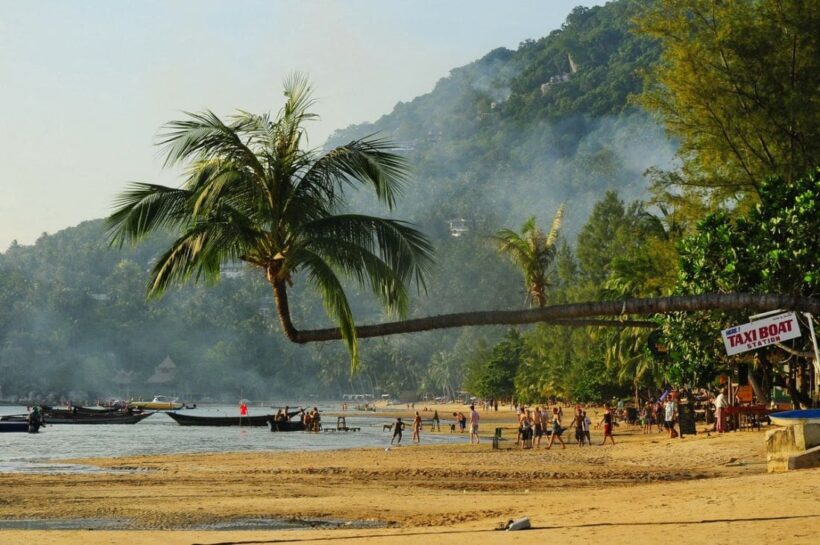 The more Thai authorities and police try and sweep the matter under the carpet, the more the media interest from around the world.

In her first media interview, a 19 year old British teenager has stuck to her claim that she was drugged, robbed and raped during her vacation on Koh Tao in June and accused authorities of trying to suppress the truth.

The teenager (she has been identified in the past) also warned other young people to stay away from the island, off Surat Thani province, in an interview with The Times in the UK.

In the story published on September 8, she said that Thai authorities tried to publicly discredit her rather than investigate her claim and did not offer basic support or forensic checks. She accused them of suppressing the truth about the brutal attack, during a gap year holiday over the summer, because it would have a negative impact on tourism.

The alleged victim, from London, said: “I would urge other young people to stay away. I would never feel safe going back to Koh Tao.

“I wouldn’t tell people not to go to Thailand in general, it is one of my favourite countries. But it is a beautiful place with a dark side that blinds you.”

She told The Times that she was attacked in the early hours of June 26 on Sairee beach, the same place where British tourists Hannah Witheridge, 23, and her friend David Miller, 24, were bludgeoned to death in 2014.

However, Thai police who investigated the claim concluded that no rape took place. The teen’s rape claim hit the island’s reputation as a beach paradise popular with foreign backpackers, following the brutal murders of the two British backpackers.

The teenager has claimed that she tried to file a complaint with Thai police about the rape but they refused to document it. However Thai police maintain she only mentioned the robbery of her belongings.

She then returned to London in early July and alerted her mother who filed a complaint with police in the UK and handed over clothes she wore on the night of the attack which allegedly carry DNA of her attacker.