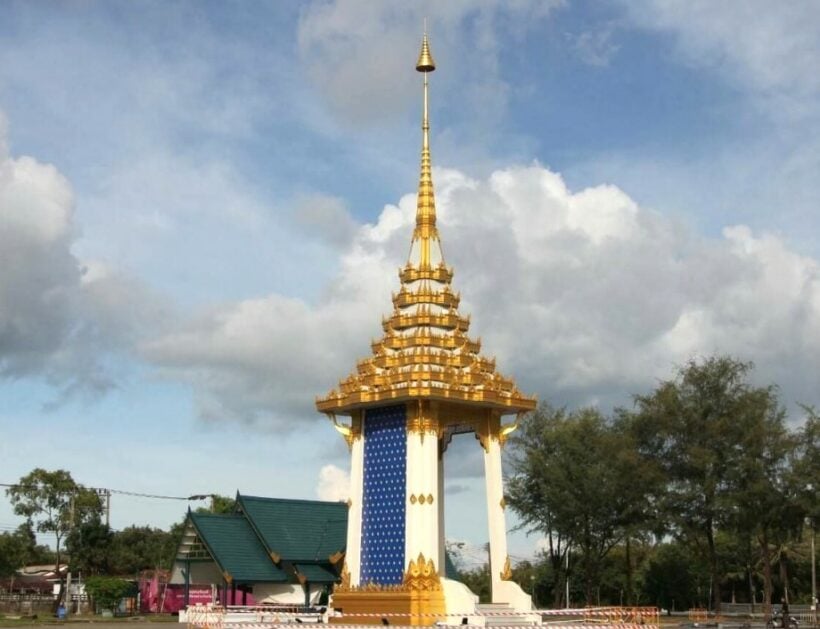 If you are attending any official Phuket services for the Royal Cremation or Funeral, this is what you will be required to wear.

• Respectful black shirt with sleeves and collar. No skin-tight, gym-slip or tube top and avoid laces.

• Black skirt or sarong that is longer than knee level and polite black shoes. No jeans and shorts allowed 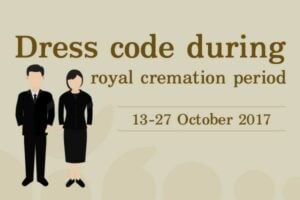 Places that will be closed on October 26

There will be others that we don’t know about.

Almost every island tour company will be closed on October 26 including:

• Bars in Patong will also close on October 26 and open again on October 27 and some of them will remain closed until the end of October.

Each company and business operator can choose to stay open or close out of respect for the funeral of His Late Majesty the King, according to Phuket Public Relations department.

On October 25-26, bars and nightclubs have been asked to cooperate by closing out of respect for the Late King.

There are three zones in the Saphan Hin ceremonial area including the centre, where the ceremony ground is located with the model crematorium (Phra Meru Mas).

The inner layer is where the screening point is set for security and to check the appropriateness of the attendees which is located at the gymnasium of 4,000 seats. Here, food and drinks service from donors are available.

The outer layer is the other area of Sapan Hin, which will be available for everyone else outside the 4,000-seat gymnasium. At the ceremony ground only 4 people are allowed to lay wooden flowers at the same time.

• All services for the offering of sandalwood flowers will start at 9am.

Cars are announced to be removed from Sapanhin within today and no car is allowed in the park from 8 pm today (October 25) until the end of Royal Cremation ceremony.

Wichit Municipality (8 am – the end of ceremony)

Chalong Municipality (8 am – the end of ceremony)

For people living in Kathu, here are the pick-up and drop-off points to Wat Ket Ho:

1. Prince of Songkhla University (preserved for staff and VIPs)

4. Parking opposite of Kathu Municipality Office

For people living in Thalang, there’s no pick-up and drop-off points to Wat Manik as the parking of the temple is large enough for personal vehicles.

Other things you should know

• The flying of drones is banned.

• Photo shooting, video or Facebook live is prohibited at the ceremony ground.

• There will be no storage service available. Bring a minimum of personal belongings as possible.

• The official one-year mourning period has been extended until 29th October.

• The Royal Cremation ceremony from Bangkok will be extensively covered on all Thai TV and Radio stations on the day.

PhuketGazette.com will provide the streaming addresses each day. The THaiger 102.75FM will have live commentary, in English, of all the ceremonies in Bangkok.

Free share-bike extended to the end of the year