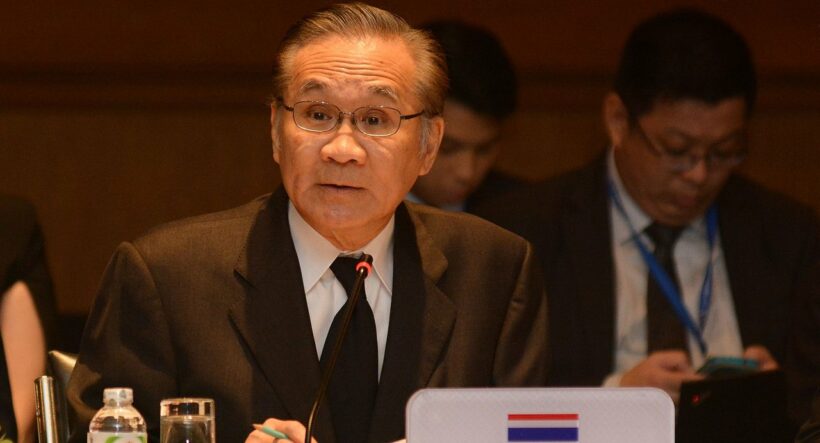 Just when you thought we were going to have a Shinawatra-free day, Foreign Affairs Minister Don Pramudwinai says his ministry would need to verify news reports that former PM Yingluck Shinawatra had gained asylum status in the United Kingdom.

Don asked people not to jump the gun and pressure the ministry to take action.

He personally preferred to avoid using the word “asylum” in this case, as he was not certain about reports that the fugitive ex-PM had been granted such status, he added.

The minister saysofficials at the ministry were working on the revocation of Yingluck’s passport, but had not yet reported back to him about the progress made.