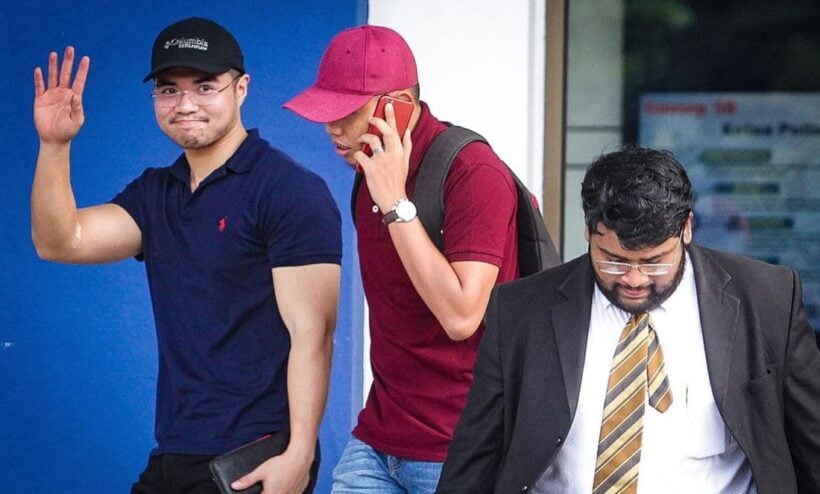 As with earlier clips, the YouTube video (which may be removed for violating the video file-sharing site’s community standards) shows two naked men in bed facing a television set playing a news broadcast.

Haziq, who has confessed to being one of the men in earlier videos, is seen getting up from bed, while the second man, whom Haziq has alleged is Azmin (and certainly looks like the Minister), uses his handphone. Haziq is then seen walking across the room after putting on a bathrobe.

Haziq, the Santubong PKR Youth chief, has been issued a ‘show-cause’ letter by his party. He has also been sacked as senior private secretary to the Deputy Primary Industries Minister.

Minister Azmin continues to deny any involvement in the sex video and called it a “nefarious plot to destroy his political career”. Police are continuing their investigation into the matter.