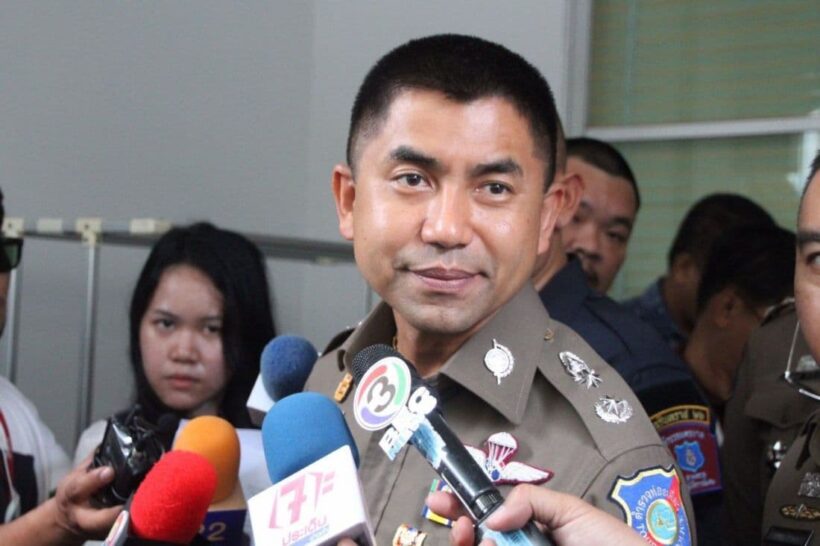 Thailand’s Deputy PM Prawit Wongsuwon has confirmed that the former immigration chief Surachate Hakparn was appointed to a Police Commission sub-committee responsible for laws and regulations. He will be the only civilian appointed to the panel.

Prawit responded to questions on the appointment of (former) Pol Lt Gen Surachate to the police subcommittee reported in Thai media yesterday afternoon.

Pol Lt Gen Surachate abruptly sidelined from his police work back in April, without explanation, to serve as a special adviser at the PM’s Office. The allegations against him are unknown and have not been detailed since.

Meanwhile deputy PM Wissanu Krea-ngam said that Surachate could be transferred back to the police force after the NCPO is dissolved (which will happen after the Cabinet is appointed and royally endorsed).

Prawit denied speculation that Pol Lt Gen Surachate may return as an assistant to the police force on Monday, as widely speculated in reports over the weekend.

The Thaiger speculates we will see the former Thai ‘friendly neighbourhood crime fighter’ elevated back to a police position within a few months.

SURVEY – Do the Tourism Authority of Thailand invent their statistics?