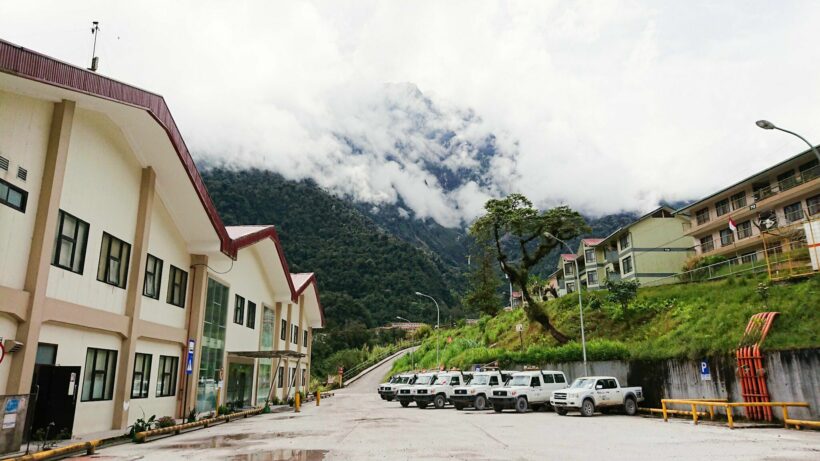 Earlier today, a 5.9 magnitude earthquake occurred off the coast of Indonesia’s Papua region, says the United States Geological Survey. There was no reported tsunami warning, nor were there any reports of damage.

The earthquake struck at what is considered a shallow depth of 12 kilometres.

According to a 2020 census report, the population of Papua is over 4 million people.

Because of its position on the “Ring of Fire”, Indonesia is a frequent recipient of earth-shakers, AKA earthquakes. The Ring of Fire is comprised of a grid of many, large tectonic plates. In fact,  90% of earthquakes happen in this region. The area spans part of South East Asia, up to Japan, then crosses over to Western North America, stretching down through Mexico and into South America.

3 years ago, the Indonesian city of Palu was rocked by a 7.5 earthquake, which was followed by a tsunami, killing many.