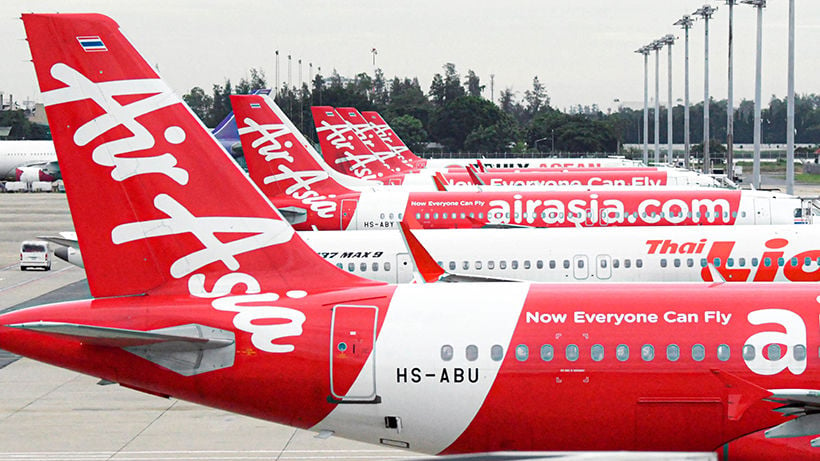 Revenue declined as capacity was significantly reduced due to the grounding of the fleet at the end of March, prior to a gradual resumption of domestic operations from the end of April as travel restrictions eased. It was also negatively impacted by 60 million ringgit (448 million baht) in refunds.

The Consolidated Group posted a loss in Q2 2020 of 5.1 billion baht, in comparison to 1.9 billion in 2019. The loss was attributed to a shortfall in revenue amidst subdued travel demand due to lockdowns and border restrictions worldwide.

“We will be able to maintain sustainable operations on the back of our domestic services for the rest of the year if travel restrictions and border closures remain in place. Fares have been improving, and we believe that competitors will continue to price rationally. We managed to reduce airline operational expenses by 72% for the quarter with strict cost control and thanks to our staff taking pay cuts across the Group. 70% of our fuel hedging costs were restructured, and we have received support from lessors for deferrals, as seen in the 99% reduction in net cash used for financing activities in 2Q2020.”