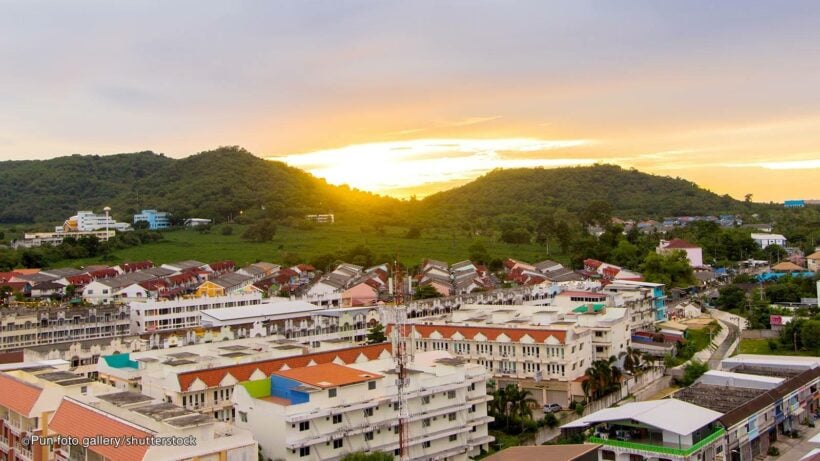 Singapore has been crowned as the Asia-Pacific city of the future by the Financial Times. The city/state was able to attract the largest share of investment in the region in the period 2012 – 2016, putting on top of the Economic Potential category.

Asia-Pacific Cities of the Future, by Economic Potential:

Singapore. Tokyo, Shanghai, blah, blah… But wait, there at the Number 7 position is the Thai city of Rayong. Rayong is just an hour south-east of Pattaya and a jumping off point for many of the Gulf of Thailand’s northern islands – an easy 2.5 hour drive east of Bangkok. Not only punching above its weight in the list against much, much larger cities but also number one in the list’s Small Cities of the Future index.

Rayong is a key province of Thailand’s Eastern Economic Corridor, a 13,000 square kilometre economic zone that also covers the Chonburi and Chachoengsao provinces. The car you’re driving and perhaps even the computer you’re reading this on were probably manufactured in Rayong or one of the nearby provinces.

Apart from ‘Economic Potential’, the Cities of the Future index measures things like business friendliness, human capital and lifestyle, cost effectiveness, and connectivity to rank 163 locations around the world.

Singapore, apart from being the overall leader in the index, also led in the business friendliness category followed by Tokyo, Shenzhen, Shanghai and Beijing.

The people preparing and voting on the annual index congratulated Singapore on its fast, streamlined processes for starting businesses. Google says Singapore is a “very good place for talent”. But Rayong? The people behind the list says the emerging Thai manufacturing hub has all the ingredients putting it in front of other, more traditionally accepted cities, as a leader in economic potential. Good news for Thailand.

Australian cities also set the tone for the region. Melbourne was the best pick for human capital and lifestyle, while Perth was well-rated in many of the index results.

Ao Sane luxury villa being investigated by the DSI