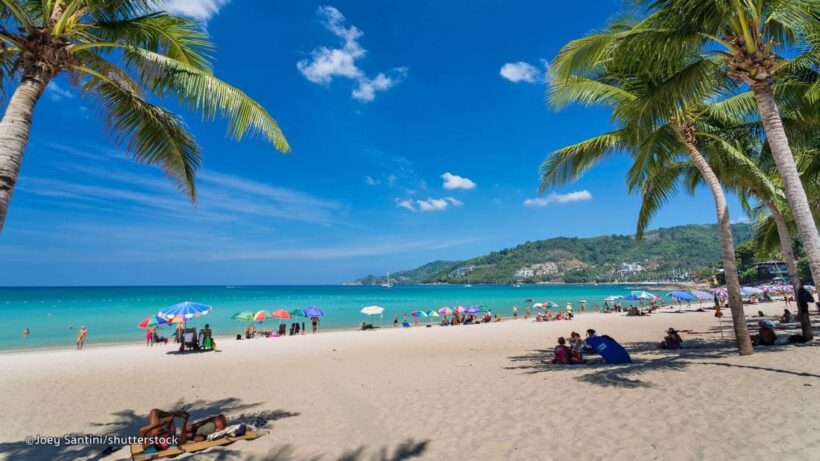 “Tourist arrivals in Phuket have increased by 10%, with more visitors from India though Chinese arrivals have not picked up since the Phoenix tourist boat tragedy in mid-July.”

This summary from Kanokkittikar Kritwutthikorn, director of the Phuket office of the TAT. Last week the local tourist body was quoting a 20% increase as the island’s tourist chiefs appear to be unable to come up with real numbers and continue to grapple with the fallout of the July 5 Phoenix boat tragedy. 47 Chinese tourists drowned in the disaster that has set off a spray of negative social media within China.

The TAT say the increase of tourist arrivals during the current high season was due mainly to the government’s decision to waive visa fee for tourists from 21 countries, including India whose tourist arrivals have increased substantially, replacing the shortfall from arrivals from China.

Purit Matwongsa, a hotel executive on Patong, a beach popular with tourists in Phuket, says tour groups from China have sharply dropped since the boat tragedy, but many Chinese tourists still continue to visit Phuket.

He said tour operators and entrepreneurs in tourism-related businesses should not be alarmed by the drop in arrivals from China as Phuket still remains a popular destination for tourists.

Another hotel manager, who asked not be named, has told The Thaiger that capacity in the two hotels under his charge has dropped substantially over the past three months but that they are fully booked over Christmas/New Yer period and well into 2019.

“We’ve certainly had a slump in tourist, maybe the worst for three years or so. But we are confident things will return to to normal.”

Meanwhile the director of the Phuket office of the TAT says that tourism outlook for the island during the high season is promising with steady tourist arrivals from Australia, Russia and China who still regard Phuket as an attractive holiday destination.

She noted that there were more tourist arrivals from India, thanks to the visa fee waiver during the high season for tourists from 21 countries, including India.

Two races on Day One of Phuket King’s Cup