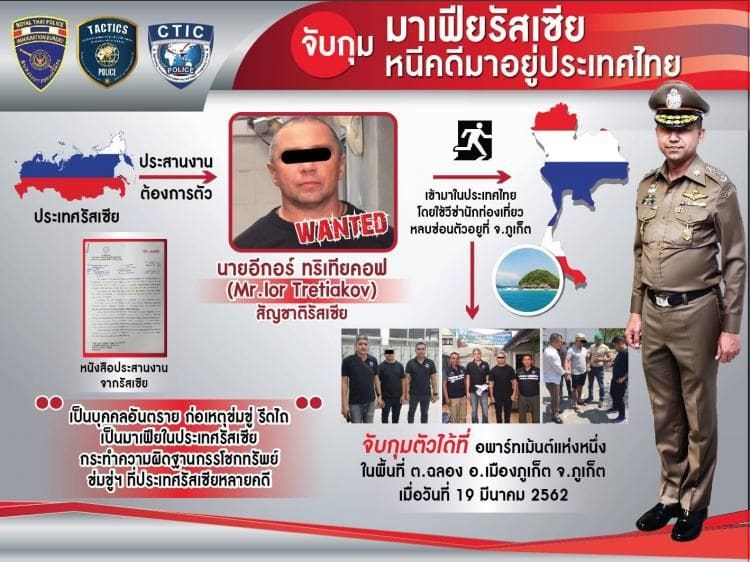 A male Russian ‘mafia’ identity has been arrested in Chalong, wanted over a number of alleged offenses in his home country.

“We were notified from the Russian Embassy about the man wanted over a number of ‘mafia’ style offenses in Russian. He was living in Thailand using a tourist visa.”

“He has threatened and extorted many people in Russian and then fled to Thailand. His visa will be revoked and he will be deported back to Russia to face charges.” 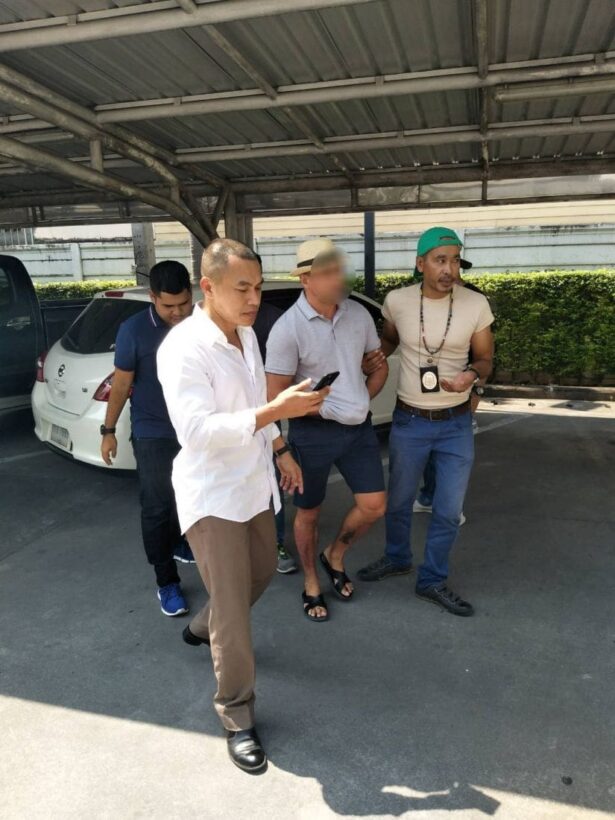 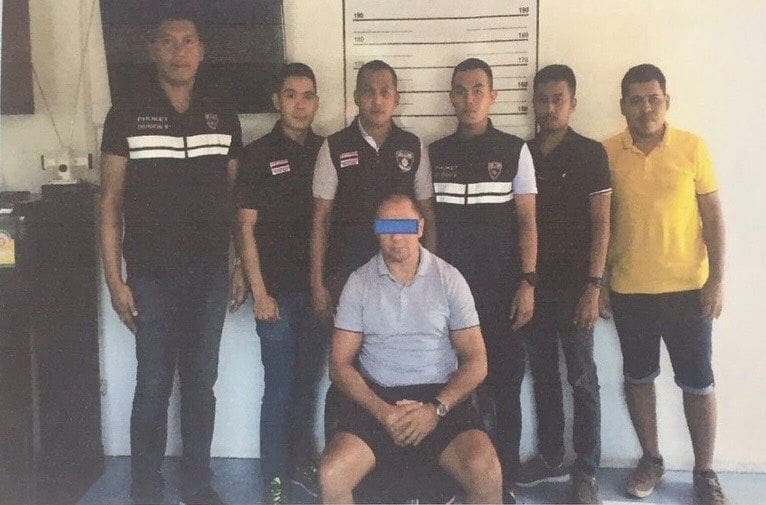 Hermès opens its first store in Phuket at Central Floresta