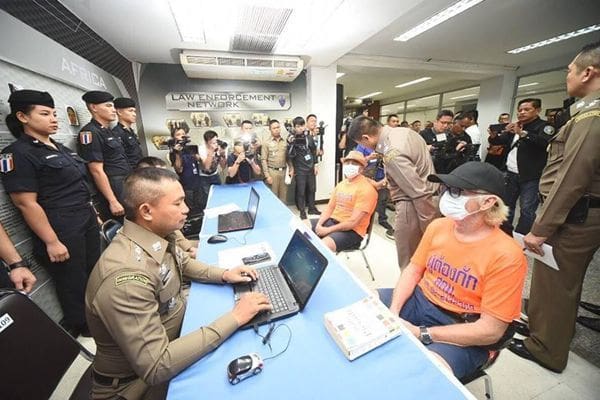 A Guyanese man has been arrested in Phuket after the owner of a local language school reported a money scammer with an unusual scam.

The arrest follows a Thai woman, the owner of a language school in Phuket, filing a report to the Thalang Police that a suspect used a fake Facebook and LINE account and claimed that he was an American man who had worked in Syria.

He said that the woman had to pay him an amount before he would send the security box. The victim had transferred money to the man’s bank account 10 times, a total of about 9 million baht. 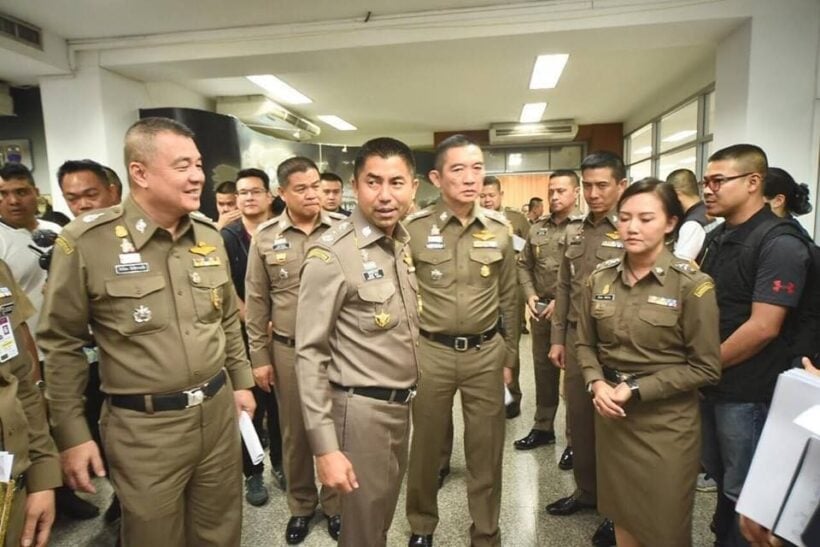 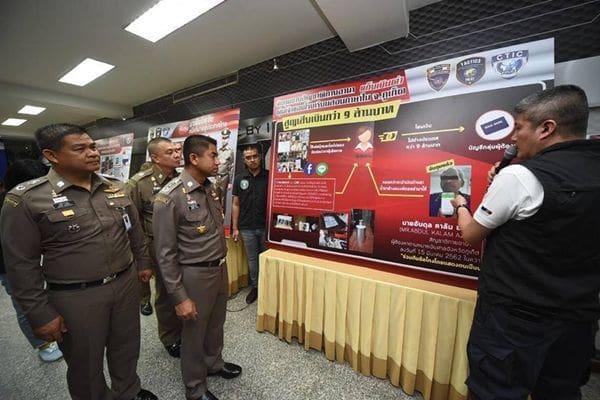