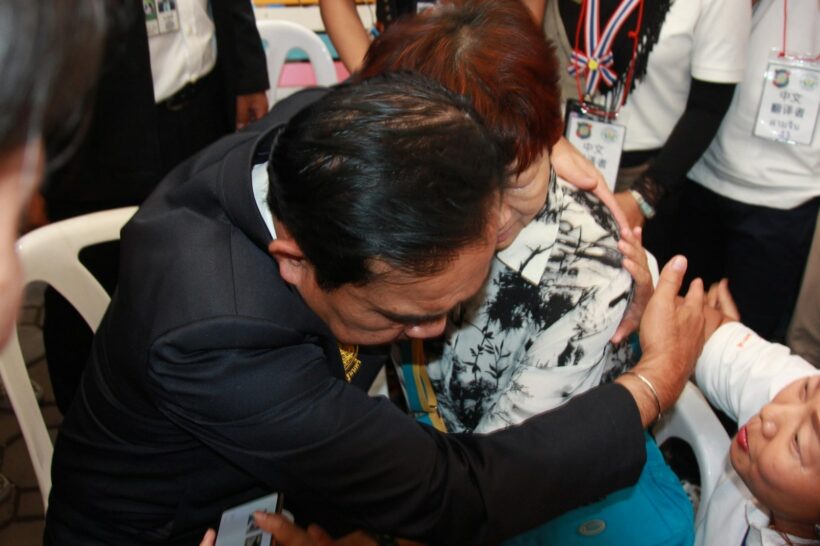 Thai PM General Prayut Chan-o-cha visited Vachira Phuket Hospital to meet some of the Chinese families who have lost their families members in the Phuket boat disaster.

The PM was talking to crying Chinese tourists who lost their family members and gave hugs readily whilst offering a sympathetic ear to their stories through interpreters. One Chinese tourist had been travelling with her daughter, son-in-law and grandchild.  The three of them died following the sinking of ‘Phoenix’.

General Prayut also visited some of the patients who were recovering from injuries sustained during the commotion to get off the boat. No media were allowed to follow. 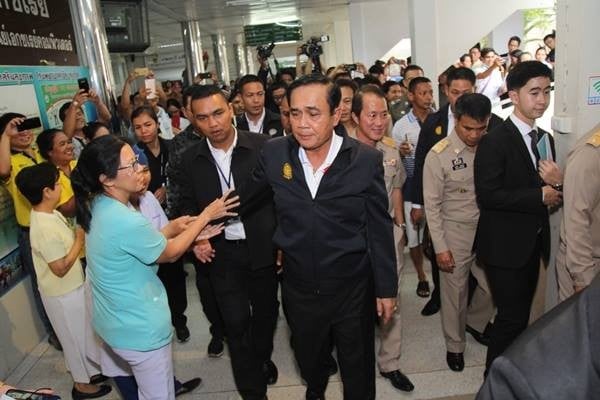 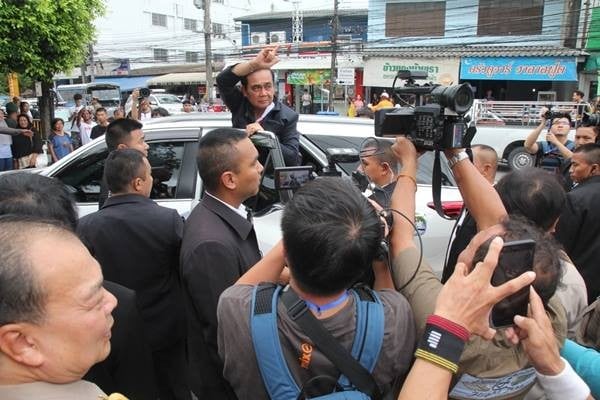