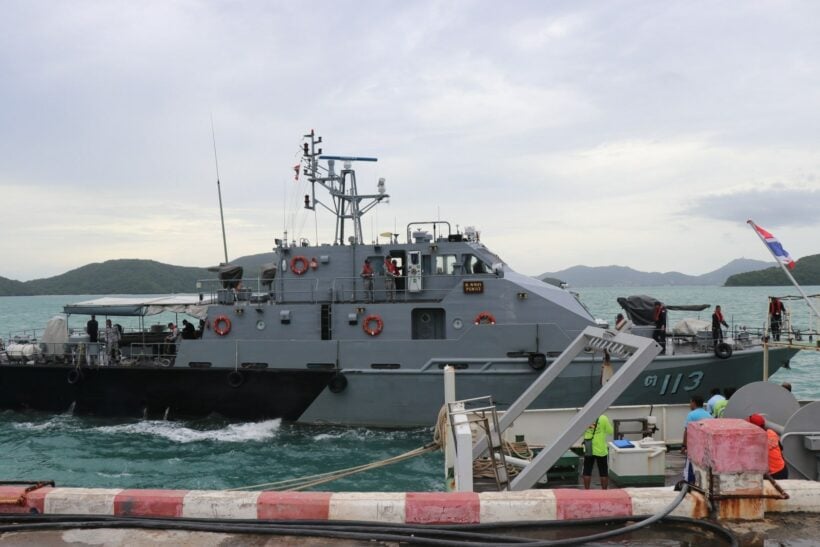 Yesterday (July 9) the Phuket PR Office revealed the latest death toll for passengers from the ‘Phoenix’ yacht that sunk south-west of Phuket on Thursday evening. One more body has been recovered near Koh Mai Ton.

The Phuket PR Office announced that it was originally thought that there were 93 tourists plus 12 boat crew and tour guides who were registered with the Phuket Marine Office on Thursday (July 5) to travel on the ‘Phoenix’ – a total of 105.

The revised total of passengers on the ‘Phoenix’ was 103.

“There was a total of 87 Chinese and two European tourists on the ‘Phoenix’. We have found 37 survivors and recovered 41 bodies.

“Five of the people still registered as missing may still be alive and the Chinese Embassy and staff are trying to confirm this. One body was found stuck inside the ‘Phoenix’ and unable to be recovered yet.”

Yesterday one more body was recovered to the west of Koh Mai Ton. So now there is 4 still missing.

PM visits Chinese families and the injured at hospitals

Chiang Rai: Day two’s rescues conclude with another four out of the cave