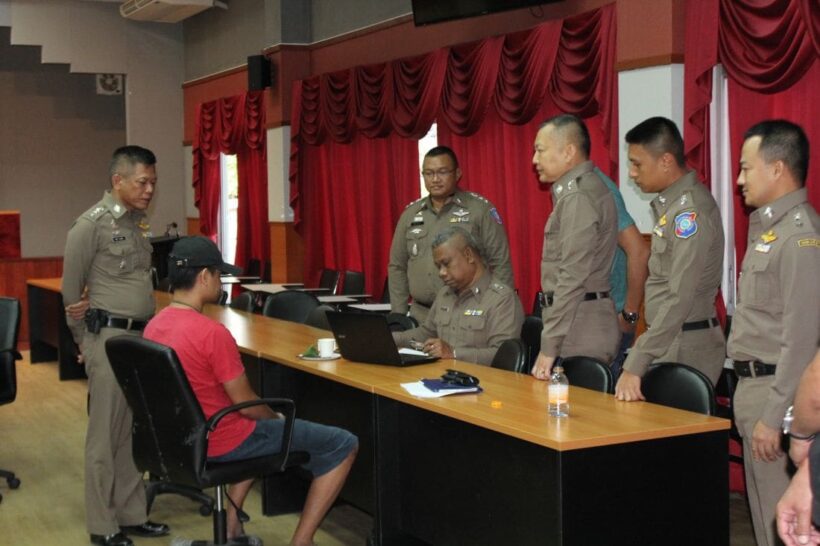 Read more about the assault and arrest HERE.

The suspect, 40 year old Amnart ‘Mai’ Attajan, is now in custody for sexually assaulting the woman by taking advantage of her, whilst she was “unable to resist” (due to intoxication).

The Tourist Police Division 3 Chief Col Tongchai Wilaiprom is asking night club operators to look after female foreign customers, “especially if they get drunk and cannot take care of themselves”.

“If there is Thai man coming to talk with them, please contact the Phuket Tourist Police or local police to take care of them. “

“Sometimes female foreign tourists talk and being acquainted in a night club with Thai men. That doesn’t automatically mean that they are allowed to sexually assault them. This kind of incident has damaged Phuket’s tourism image.”

Marine activity banned around the charred remnants of yacht off Patong