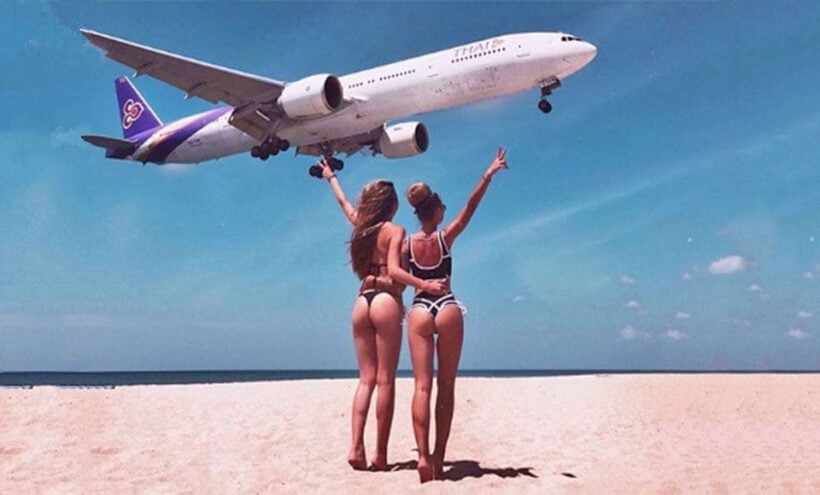 While the daily rollercoaster ride of the Phuket Sandbox tourist launch, with the jump from 7 to 14 days, the last-minute approval, the problems getting a Certificate of Entry, and the few cases of Covid-19 infections, it’s easy to overlook the forest for the trees. But if viewed not as a full reopening to the pre-Covid-19 heydays but rather as ambitious baby steps to welcoming back international travellers, the Phuket Sandbox has been reasonably successful and tourism businesses feel optimistic. Changes next week may make it easier for UK travellers to come, and a push is on to let Russian tourists come back by the fourth quarter.

They make headlines, but the 10 Covid-19 infections of the 5,473 Sandbox arrivals so far equates to just 0.2% of international travellers infected. For every 1 person we read about being whisked away to an alternative quarantine facility, there’s 100 more eating in a local restaurant, going for a swim at their resort’s pool, or lying on the beach relaxing.

The Phuket Tourist Association believes that the results so far can be reassuring to the global travel community and a few upcoming changes could allow foreigners to come back in much higher numbers. Russian travellers were a huge demographic before Covid-19 and trade groups are urging the government to approve the Sputnik vaccine to open the Sandbox door to the Russian market to return in October. Another big game-changer is that British citizens currently have to quarantine upon returning to the United Kingdom as Thailand is on its amber list, but that restriction is lifting next Monday. No longer having to isolate after a Phuket holiday will likely see an increase in UK tourists arriving in Thailand.

Estimates by the PTA predict the Phuket Sandbox will see 18,000 travellers in July, 30,000 more in August, and 35,000 in September, bringing third-quarter totals to 83,000 travellers. 12,000 hotel rooms have been booked already, and even accounting for 20% who delayed their travels and 13% who cancelled their bookings that’s still between 8,000 and 9,000 new hotel rooms being filled this quarter. Luxury resorts that were seeing occupancy rates of under 10% are now booking out about 20% of their inventory.

A recent meeting reveals that only about 850 of the arriving Sandbox travellers were Thai nationals, less than many predicted. Americans have been the biggest returning market so far, and travellers from the United Arab Emirates, Israel, the United Kingdom and Germany also accounted for a sizeable portion of the travellers. Travellers arrived for various purposes with some travelling for business and others coming for a leisure holiday.

Coyote
With regards to the original article, is it really necessary to use imagery objectifying women?
RuralSukhothai
On 7/18/2021 at 8:21 PM, Dialemco said: Presently there are far more daily infections in the UK so do not recommend travel from UK to Thailand at this time. The UK is experimenting for herd immunity after most of the…

gummy
12 hours ago, Coyote said: With regards to the original article, is it really necessary to use imagery objectifying women? Would this have been better so as not to upset you ??

Bluesofa
12 hours ago, Coyote said: With regards to the original article, is it really necessary to use imagery objectifying women? Do you think the picture is arse- about-face?
Gdom
Unfortunately due to the constant changes to the sandbox and lockdown rules I am going to cancel my month long trip to Thailand that I had booked for November. It was originally 10 days in Phuket then travelling onwards to…