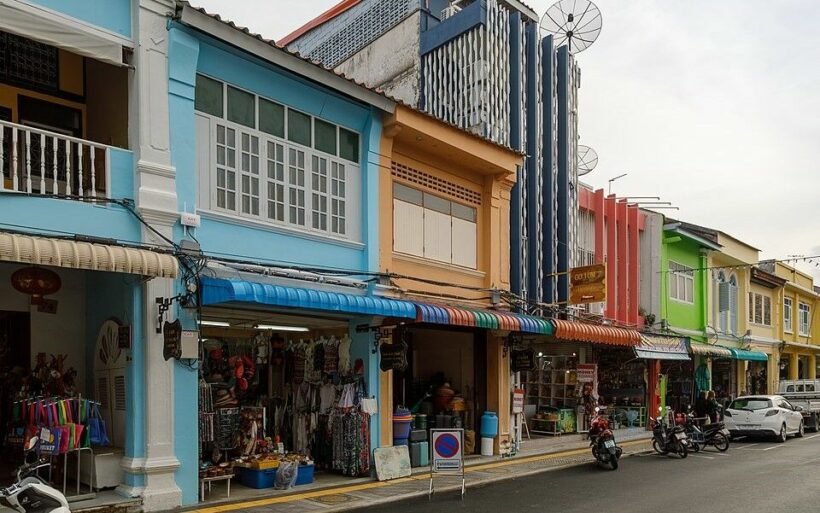 The southern island of Phuket, just days away from launching its pilot re-opening scheme, has recorded a sixth death from Covid-19. The death has been reported in the Phuket News this morning, following an announcement from the island’s Provincial Public Health Office. The patient is the fourth Phuket person to die of Covid-19 in the last 3 weeks. Officials have not provided any information on the deceased, as has been standard practice with the last 3 Covid-related deaths, announced on June 2, June 11, and June 12.

According to the Phuket News, Kusak Kukiattikoon from the PPHO, confirmed last week that 2 deaths reported on the island on June 11 and June 12 were of a German national and a Thai woman suffering with the progressive illness, amyotrophic lateral sclerosis. In his announcement, Kusak did not say which patient died on which day or reveal their ages, other than to confirm their health conditions put them at increased risk.

“The 2 had suffered from chronic diseases. The Thai woman had amyotrophic lateral sclerosis and was taking prednisolone. She was more fragile than people in general. For the German case, this case had a heart disease and diabetes, as well as a high body weight, about 130kg. This case was not as fit and healthy as normal people.”

Yesterday, the island recorded 4 new infections for a total of 705 in the latest outbreak. 671 patients have now been released from hospital, while 36 are still receiving medical care. Not included in the 705 figure are 6 patients from outside Phuket who were brought to the island for treatment, along with 1 foreign national who contracted the virus outside Thailand.

Guest
130kg, what a joke this pandemic is, show me 1 dead person normal weight with 0 underlying diseases...