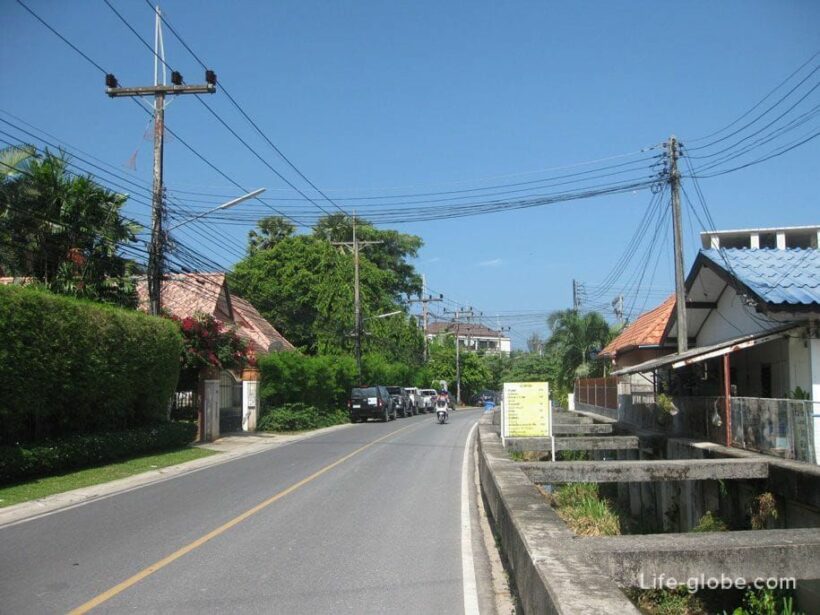 The southern province of Phuket reports 4 new confirmed Covid-19 cases today, all in the Bang Tao area of the island’s Cherngtalay subdistrict, bringing the total in Phuket to 206 since the outbreak began in January. One more patient has recovered, bringing that total of recovered patients to 161. 45 cases are still in hospital of which 4 are ‘severe’. 51 cases are waiting for test results. No new deaths were reported today.

Provincial police are today seeking a group of people who they believe have broken quarantine restrictions and may not know they are infected. Police are working with local health officials to trace potential coronavirus carriers, after detecting a spate of dishonesty by another group of potential carriers who told authorities they were in quarantine but actually weren’t, according to the BangkokPost.

Pol Maj Gen Rungrote Thakurapunyasiri, chief of Phuket police, says that 30 police are working closely with local provincial health officials to track down the individuals, who are thought to have come into contact with the first group and who may not know they are at risk of falling ill.

Case 203: A 23 year old Thai woman. She has a history of close contact with confirmed case 161. She was first tested for infection on April 9, with a negative result. She was quarantined at a hotel for 14 days, after which a second test revealed her infection. Currently, she has no symptoms, but 2 people are considered at high risk and are being sought by authorities.

Case 204: A 62 year old Thai man, decribed as a “caretaker,” who is a close contact with confirmed patients 196. This patient was found from a proactive search in the area and although he shows no symptoms, 15 people are at high risk.

Case 205: A 57 year old Thai man, working from his home, also a close contact of confirmed case 196. He too was found through a proactive search in the area. and currently, shows no symptoms. There are 9 people at high risk

Case 206: A Thai man aged 43, a religious teacher. Also a close contact with confirmed case 196 and found through an aggressive search in the area. He displays no symptoms, but 7 people are at high risk. 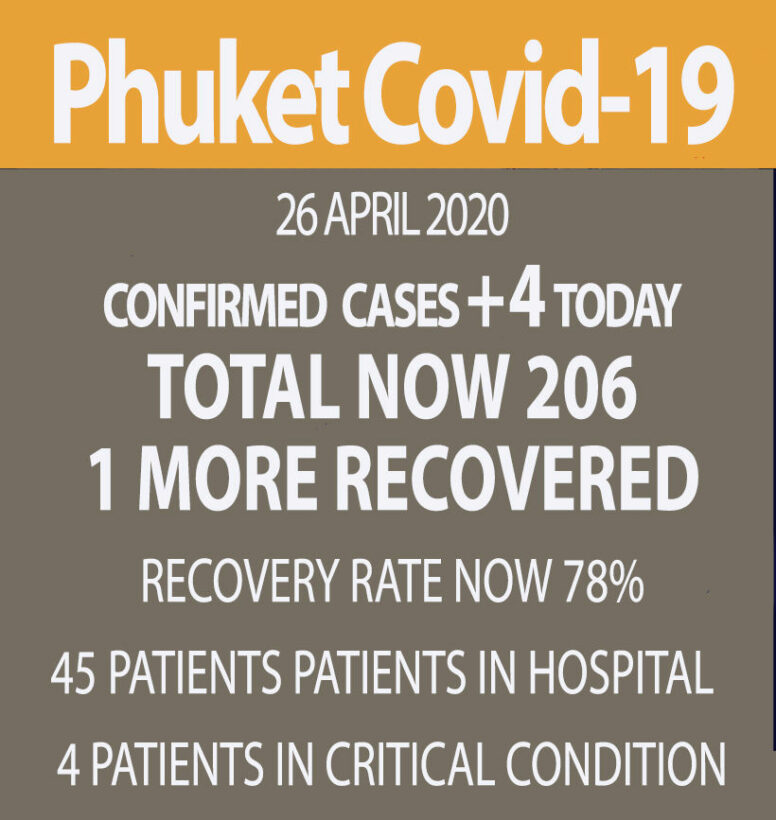 The Ministry of Public health reminds people to regularly wash your hands with soap or alcohol to prevent spreading infection.

“If you have fever, cough, cough, sore throat or nose, cannot smell or taste, have headaches or diarrhea, consult a doctor immediately.”