For days the government of North Korea has been tight-lipped as speculation about the health of the nation’s leader Kim Jong-un’s health spreads. Now the Japanese weekly magazine Shukan Gendai is reporting that a failed surgery has left the 36 year old in a vegetative state.

Citing the medical team treating the dictator of one of the world’s last communist nations, and amid conflicting reports about his health, Shukan Gendai has reported yesterday that a Chinese medical team member on the mission to North Korea, briefed its senior writer Kondm Daisuke on the situation.

The medical expert reportedly said that during a visit to the countryside earlier this month, the obese Kim clutched his chest and fell to the ground. A doctor immediately carried out CPR and took him to a nearby hospital for emergency care and quickly requested a medical team from Beijing for assistance.

Prior to the Chinese medical team’s arrival, the North Korean doctors performed heart surgery but there were reported complications due to the dictator’s obesity and the doctor’s anxiety (code for: “He die, you die!”).

Reuters reports that Beijing sent a delegation led by a senior member of the Chinese Communist Party’s International Liaison Department. The team left Beijing on Thursday for an “unspecified reason,” but is believed to be providing advice on Kim’s health.

Daily NK, a South Korean website run by North Korean defectors, broke the news on Tuesday that Kim was “recovering from a cardiovascular operation.”

The same day, CNN cited a US official as saying that Kim was in critical condition over a week after the surgery, but the South Korean government downplayed the report, saying that it had “not observed any unusual activity in the hermit kingdom.”

But because North Korea is so completely cut off from the outside world that even the best intelligence agencies lack agents on the ground, there was no way to confirm Kim’s current health. Still, the rumours raised concerns in the West about possible successors, with his younger sister Kim Yo Jong eyed as a likely candidate.

Though many experts brush off the idea of a woman as top leader in the male-dominated communist country with strong Confucian traditions, others, point to what they see as a pattern of grooming the 32 year old member of the Kim dynasty as a future leader.

In the event Kim dies and his sister takes over, it may not represent a major change or softening in North Korean foreign policy, according to VICE News cited Sung Yoon Lee, an expert on the Koreas at Tufts University.

“It is entirely possible that Ms. Kim will prove even more tyrannical than her brother or father or grandfather.” 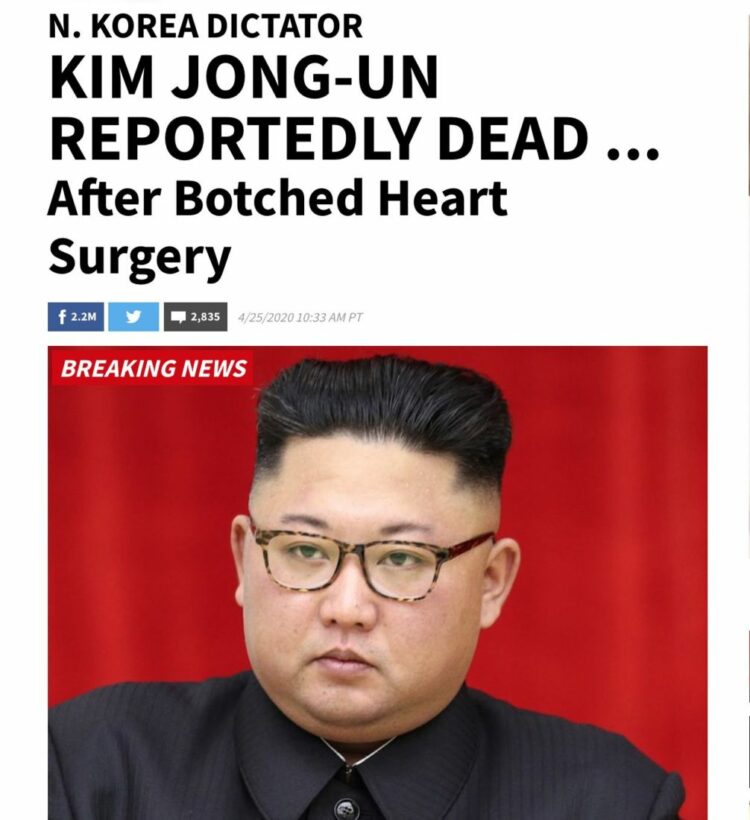 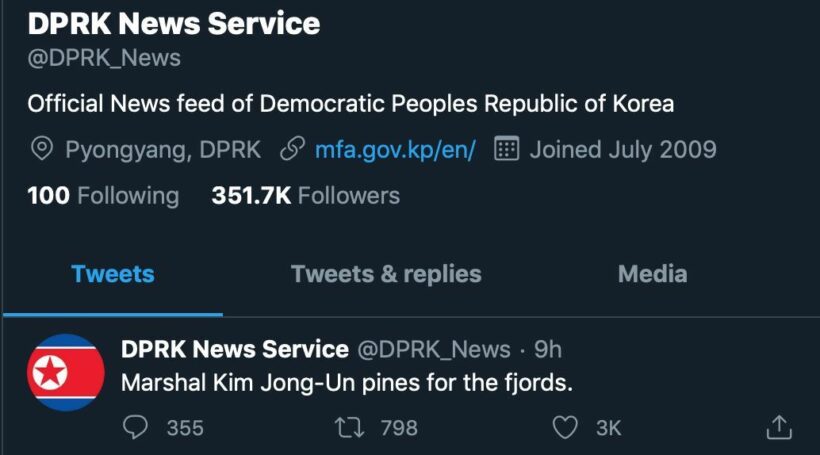