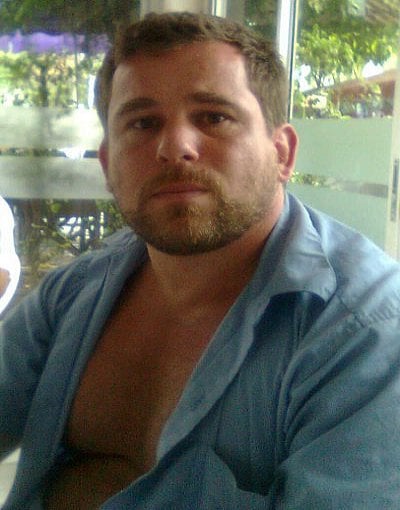 PHUKET: The German Embassy in Bangkok has issued an official letter of commendation to the Royal Thai Police Immigration Bureau praising the efforts of officers in Phuket and Pattaya in helping to track down, arrest and deport three Germans found hiding in Thailand over the past 12 months.

A copy was sent to the office of national police chief Pol Gen Wichean Potephosree.

It referred specifically to the case of alleged internet fraudster Lars Scheffczik, arrested in his Rawai home on February 24.

Mr Scheffczik, who denied the charges, has been deported to stand trial for allegedly defrauding victims of about one million euros.

The letter also cited the deportation of Carsten Böhm in Pattaya.

Böhm, a 66-year-old former German folk singer, was recently sentenced to nine years in prison in Germany for statutory rape of scores of underage Thai girls.

The rapes were committed without a condom, despite the fact that Mr Böhm was aware he carried the HIV virus, it was widely reported.

German Honorary Consul for Phuket Dirk Naumann said the third arrest was also made in Phuket, but he was unable to comment on the details of the case.

The German diplomatic mission wanted to commend the Royal Thai Police for a job well done and demonstrate that it’s not just a source of complaints, he said.