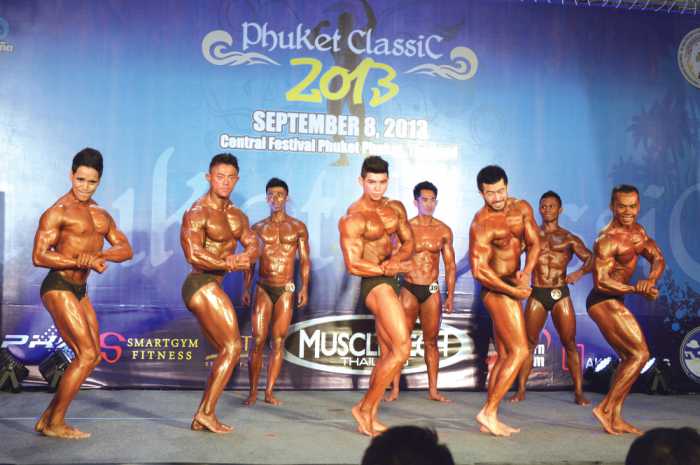 PHUKET: This year’s edition of the Phuket Classic bodybuilding competition will see 145 contestants flex their muscles to please the audience.

The event will be held at Central Festival Phuket on October 12, from 11am to 7pm and will see 10 foreigners competing in a separate category.

“The judges will be evaluating the contestants depending on body type, weight and race. What they are looking for are beautiful, symmetrical muscles,” explains Wilaiporn Wannaklang, president of the event’s organizer, the Phuket Bodybuilding Club.

“Not only does size matter, but also the shape and general elegance of movements.”

Although the Phuket Classic event is divided into 12 different categories, it is the “Men’s Model Physique” that’s the most competitive.

“It is the first step in muscle building and it is easier for people to get into,” explains Ms Wilaiporn.

She also suggests that the audience keep an eye on some of the contestants, including last year’s champion Pornpaisan Ruangsang-pen and Pattaya competition winner Rattapol Mookdasanit.

The Phuket Classic is the only event of its nature in Thailand supported by the World Bodybuilding and Physique Sports Federation and is set to provide the audience with heaps of motivation for a more healthy, fitness-driven lifestyle as well as numerous opportunities to snap photos of and with the muscular champions.

The Phuket Gazette and PGTV’s ‘Phuket Today’ show, the island’s only nationally broadcast television program (aired daily on True Visions channels HD-79 and
SD-107), are proud to sponsor this event. 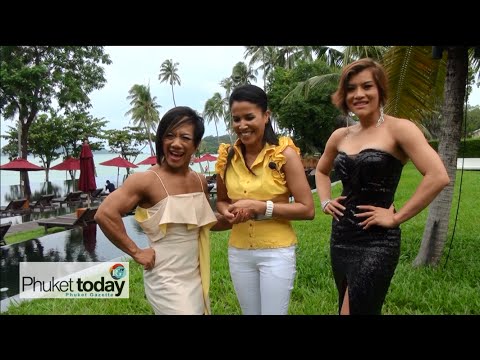