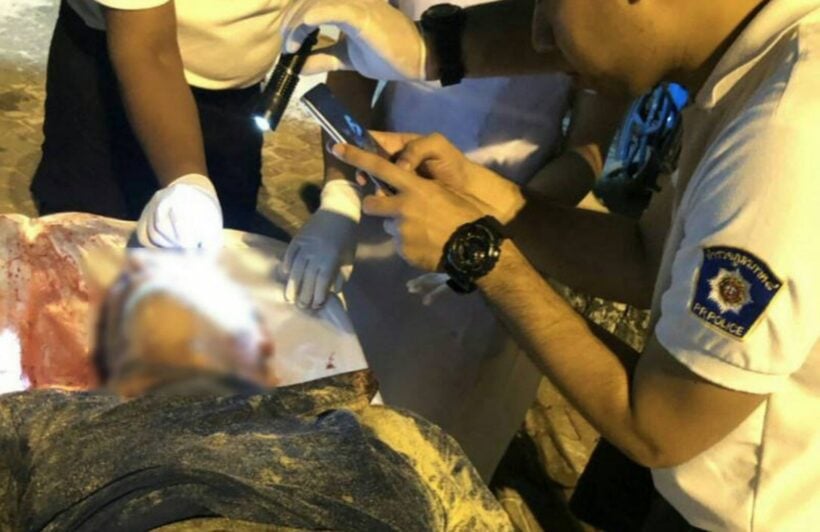 A top national police spokesman has commented on the, as yet, unsolved death of a German tourist found on rocks at Koh Phi Phi. The national police chief Chakthip Chaijinda has asked to be kept informed of any developments in the case.

Daily News reports that 50 year old Markus Steinbach was found on Tuesday evening in a sandy crevice on rocks near the Chao Thai Mai (Chao Le) cemetery. He was fully clothed and had a green bag with him.

The man had been staying in the Erawan Hotel and there was no sign of theft from the victim. An examination by local medical personnel failed to ascertain a cause of death so the body has been taken for further examination from the morgue in Krabi to Surat Thani.

Pol Col Krissana, speaking at the RTP HQ, said it looks like the tourist fell but they want to examine all the evidence to make sure.

No explanation was given by Daily News as to why a case such as this was being commented upon by national police. The Thaiger speculates that it may be connected to the current police interest in another Thai island crime investigation where a 19 year old UK girl claims she was drugged, robbed and raped on Koh Tao, allegations Thai Police say are without evidence.

Responsible property purchases – do your homework and seek a second opinion