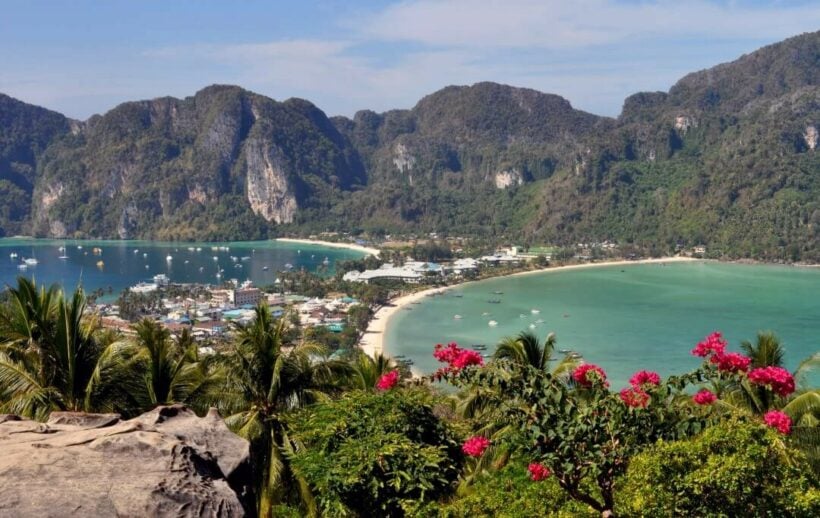 Police are continuing their investigation into the death of a German tourist on Koh Phi Phi. They say they’re unsure whether he died after accidentally falling from rocks or if it was a suicide.

The man was found dead on Wednesday evening.

The body of 50 year old  Markus Steibach was found lying near a rock formation on the beach next to a sea gypsy graveyard in the Ban Laem Dong village.

Police report that the man appeared to have wounds around his eyelids and left ear as well as bruises on both ankles and was believed to have been dead for 12 hours when he was found.

Yesterday (Thursday), Koh Phi Phi’s Pol Lt-Colonel Chokdee Mabang led officers to speak to the manager and staff of the Erawan Hotel on the island where the German had stayed.

Pichai Chaiwongkham, the manager, said the tourist had checked in on August 24 and was scheduled to leave on September 2. He was last seen alive on August 27.

Pol Lt-Colonel Santipoj Nuanruang, deputy inspector of the Phi Phi police station, said police are waiting for results of a post-mortem at Surat Thani Hospital to rule out any suspicious circumstances.

Police have initially speculated that the man might have either accidentally fallen from the rocks or deliberately jumped. 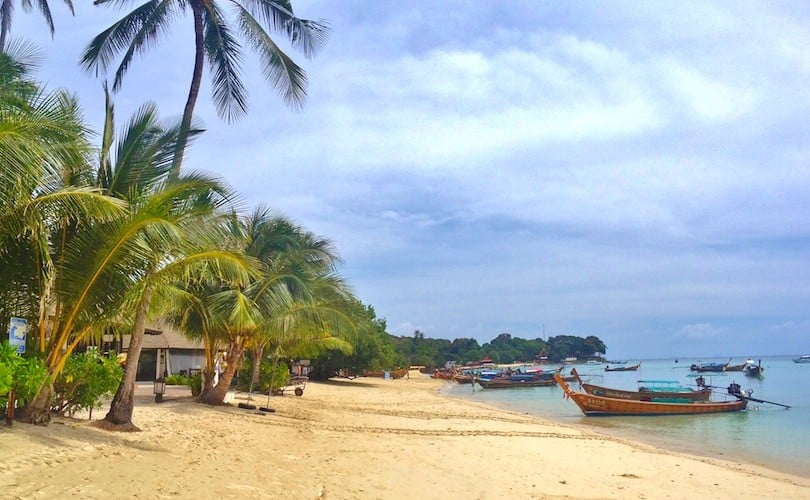 Darasamut Underpass to close for maintenance