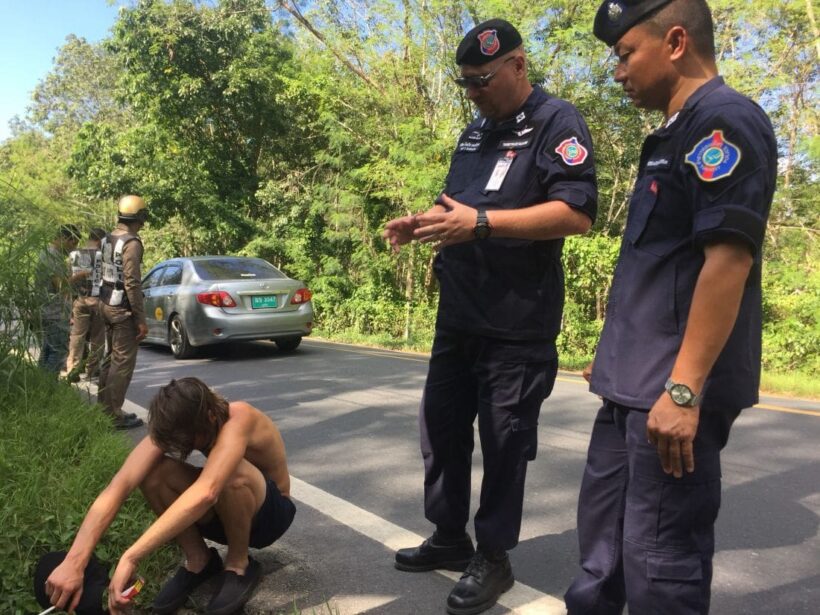 An Australian tourist, who had claimed he was robbed at gunpoint after being dropped off by a taxi, finally admitted that he was drunk and lost his belongings.

On Saturday an Australian male tourist, 19 year old Terrance John White from New South Wales, notified the receptionist at a hotel in Nai Yang where he was staying that he had been robbed at gunpoint by 4-5 suspects after being dropped by taxi near the hotel.

He says he gave his wallet with 20,000 baht cash to the alleged robbers brandishing firearms. The receptionist called police. Terrance was taken to the Thalang Police Station.

Mr. White explained to police… “On Friday night I went from my hotel in Nai Yang to Phuket Town to drink alcohol and later went to Patong.”

Mr White told police that he arrived in Phuket on November 19 and will be going back to Australia on December 11.

Tourist Police have been assisting in the discussions between Thai police and Mr White. 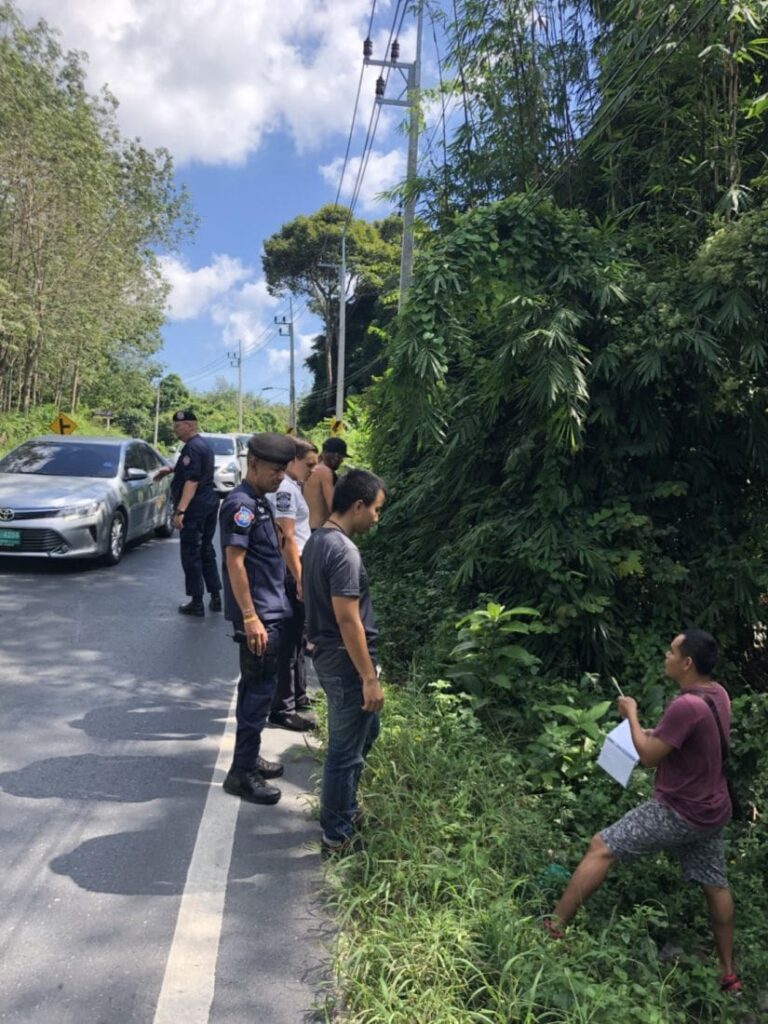 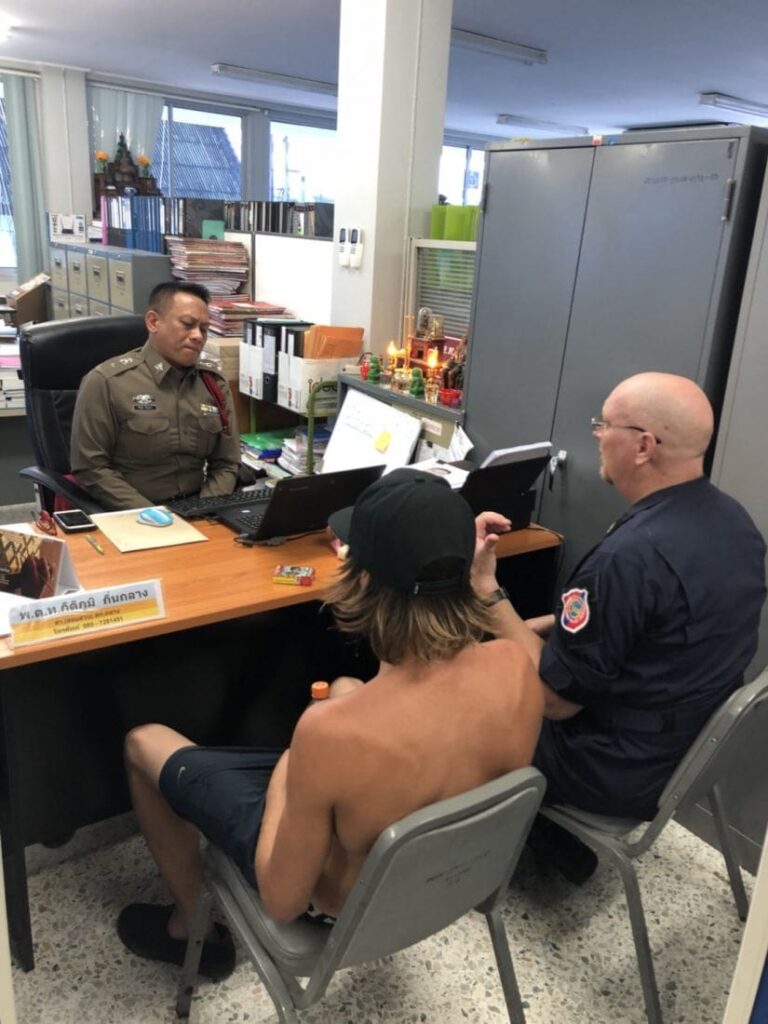 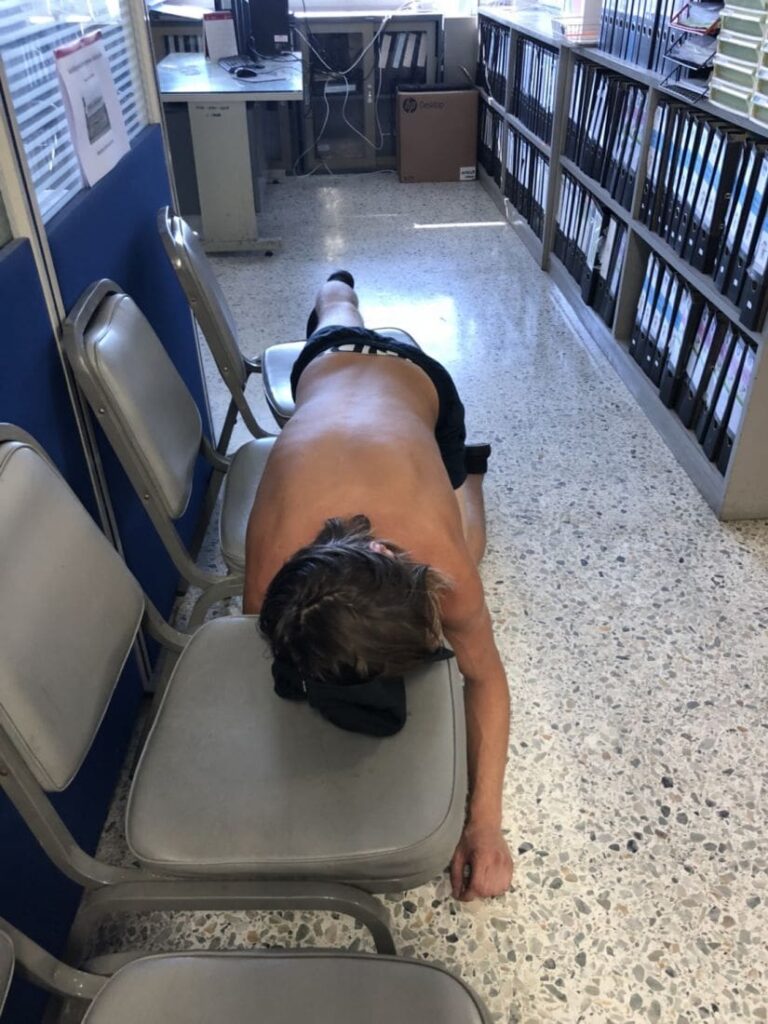 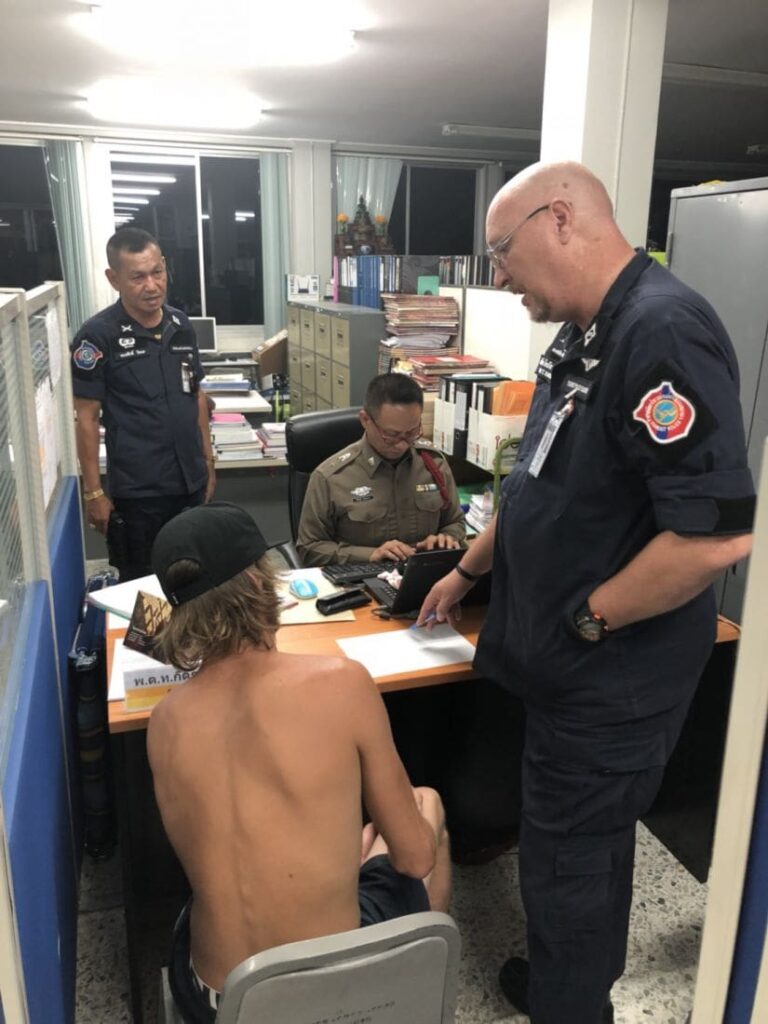