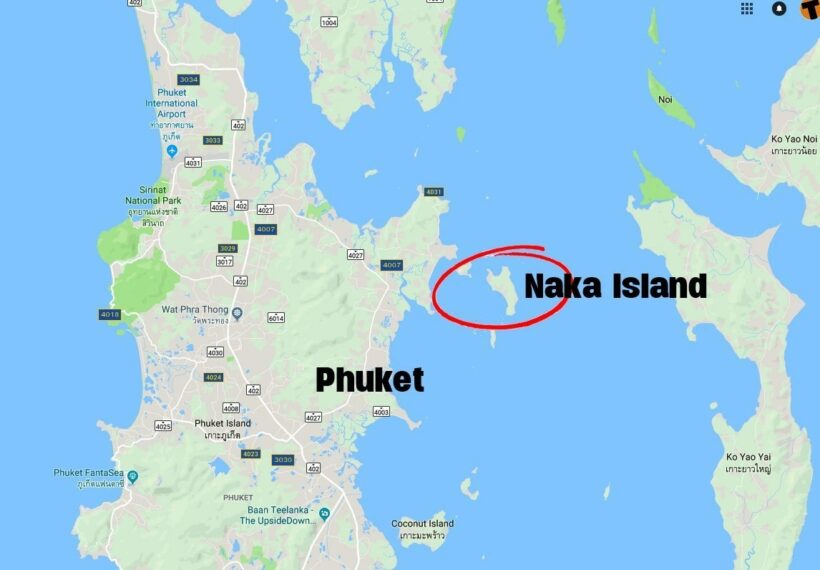 Doctors say that a four year old Chinese boy, pulled from the private pool of a hotel on Naka Yai Island yesterday (June 30), has only 30% chance of survival.

Phuket Tourist Police were notified about the incident from a Paklok Municipality rescue team at 9am. The boy had already been transferred to the Thalang Hospital.

A hotel manager told police that the four year old Chinese boy, Yide Zhang, was travelling with his family. They had checked into a room which included a private swimming pool. It is not known the circumstances about how the boy ended up in the 1.2 metre deep pool unsupervised. But at 8am the boy was pulled from the pool in a serious condition.

By 10am Thalang Hospital medical staff reported to Phuket Tourist Police that Yide had been transferred to Vachira Phuket Hospital but was still in serious condition.

At 11.20am, doctor said that Yide wasn’t reacting to light and believe that a lack of oxygen may have caused brain damage. They say the boy only has a 30% chance of survival.

Hotel staff members are taking care of the family.