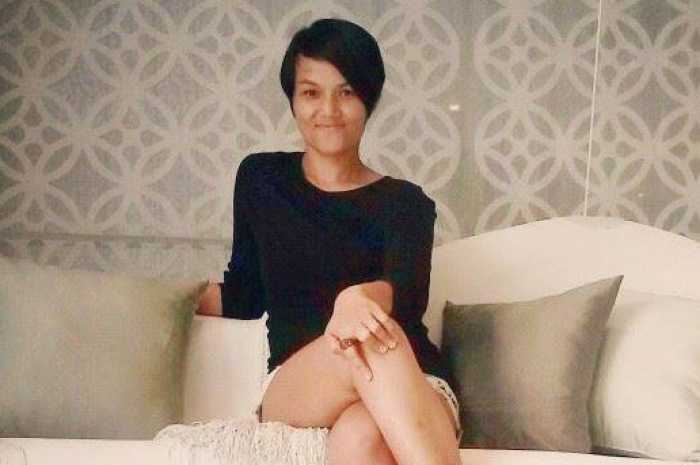 PHUKET: The driver of a car that crashed head-on into a tour bus carrying 37 Russian tourists on Tuesday has died from her injuries.

However, the hospital staff declined to give further details.

Ms Tantima is the sole fatality from the accident, which saw an Anek Tour bus run off the road and flip onto its roof in the Kamala hills (story here).

More than a dozen Russian tourists were taken to hospital from the crash site, but were later discharged after receiving treatment for minor injuries.

Police told the Phuket Gazette this morning that they have yet to conclude their investigation into the accident, which bus driver Aroon Yaemkua said was caused by a car attempting to overtake the bus.

Ms Tantima lived in Phuket for seven years, police confirmed to the Gazette.

“I’m so much thankful for every good memories you have given me,” one of Ms Tantima’s friends, Khunthi Pruttipathum, posted on Facebook this morning.

“All the honest support, good advice, kind words and a friendship, which I will keep, hold inside my heart and shall never let go. I love you na krub P Mam. Rest in peace krub. – feeling heartbroken.”