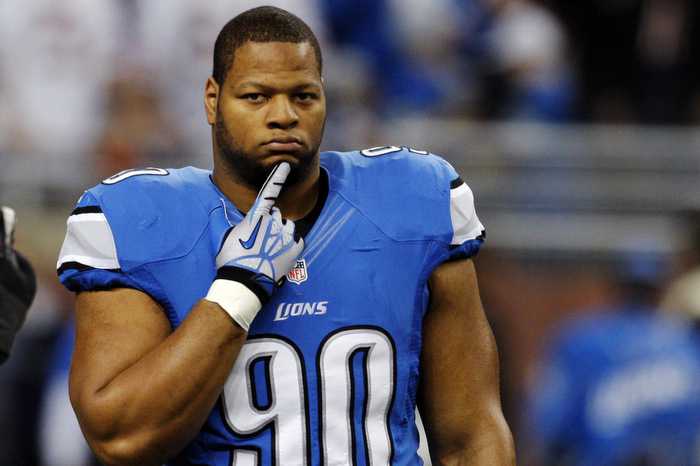 PHUKET: The end of the 256-game NFL regular season is bittersweet. Even with the unparalleled excitement of the playoffs still ahead of us, simply knowing that the end of the season is rapidly approaching is enough to set off that tiny first wave of depression in those of us who are hopelessly hooked.

Super Bowl Sunday in the US falls on February 1 this year, just a month away. I like to refer to The Big Game as the “Stupor Bowl” or even “Missing Monday” because the 12-hour time difference means the game starts at 6am on February 2, local time here in sunny Phuket – not the most practical time of day for football watching.

The only upside to the end of the season lies in the fact that NFL junkies can enjoy a return to relatively normal sleeping patterns and stop annoying neighbors with midnight screaming.

But the sleep deprivation will get worse before it gets better, because Wild Card weekend packs three of the four “must see” games into the wee hours of Sunday and Monday, then wipes out a good chunk of Monday morning proper as well.

For those who are new to the NFL playoffs, just 12 of the 32 teams make it in. A seeding system is used to determine which four of these get the highly-advantageous first round (Wild Card round) bye, as well as home-field advantage in subsequent games.

This year the tops seeds are the defending Super Bowl champs, the Seattle Seahawks in the NFC, and the New England Patriots in the AFC.

The eight teams that will battle it out for the other four spots in the Divisional Playoffs (round 2) are scheduled as follows:

Panthers vs Cardinals (4:35am Sunday, ESPN): This is a tale of two teams currently on very different trajectories. The Arizona Cardinals (11-5) had the best record in football for most of the season, but injuries to their first and second string quarterbacks have taken a severe toll.

Year-ending losses to both the Seahawks and 49ers cost them the coveted NFC West crown and dumped the Cards into the Wild Card fray. They now face the unenviable task of having to play the Carolina Panthers (7-8-1), winners of their last four games, on the road. The Panthers are only the second team to enter the post-season with a losing record, but as winners of the abysmal NFC South, they nevertheless get home field advantage.

Steelers vs Ravens (8:15am Sunday, NBC): This is one of the best rivalries in football and features two superstar quarterbacks already in possession of Super Bowl rings.

The Pittsburgh Steelers (11-5), with the league’s top-rated offense under “Big Ben” Roethlisberger, has been on a roll. They won five of their last six games, but they might be without their top running back Le’Veon Bell, who left the Week 17 game with a knee injury.

The Baltimore Ravens (10-6) lost the last meeting by a lopsided 43-23, but quarterback Joe Flacco has tons of playoff experience and is a proven commodity in big games.

Colts vs Bengals (1am Monday, CBS): Playing at home with fearless quarterback Andrew Luck, the Indianapolis Colts (11-5) should have the same edge that allowed them to shut out the Cincinnati Bengals 27-0 during the regular season.

The Bengals (10-5-1) have been up and down all year, but their quarterback, Andy Dalton, has been a real Dr Jekyll and Mr Hyde. Unfortunately for Bengals fans, the Mr Hyde character tends to show up for big games and he has an 0-3 record in playoff appearances, whereas the Colts’ Luck managed to elevate his team, which was 2-14 before his arrival, to a playoff win in his rookie year.

Cowboys vs Lions (4:40am Monday, FOX): Expect a low-scoring affair in this one, with the key being Dallas’ ground-game ability to move the ball against the Lion’s second-ranked defense.

The Detroit Lions (11-5) got a real break this week when the NFL announced that a one-game suspension to All-Pro defensive tackle Ndamukong Suh had been reduced to a US$70,000 fine for stepping on the leg of Green Bay quarterback Aaron Rodgers last week.

The Dallas Cowboys (12-4) probably have the edge at quarterback with Tony Romo, but Detroit quarterback Matthew Stafford and his receivers, including the outstanding Calvin Johnson, should have the ability to move the ball through the air against Dallas as well.