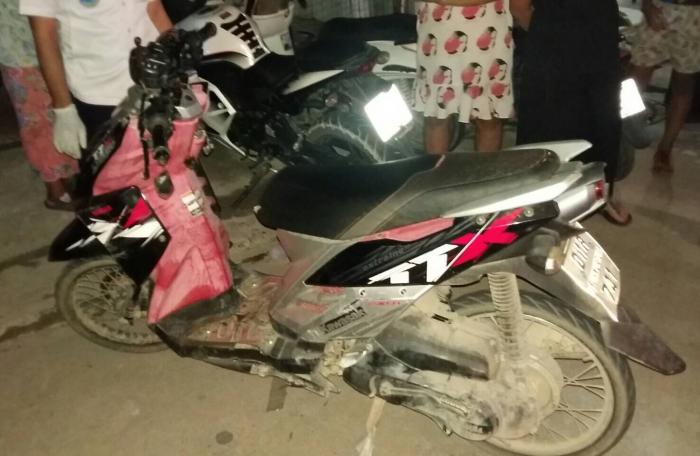 PHUKET: Police are trying to identify a motorbike crash victim who was found dead in Rassada last night. They believe he died from injuries caused by crashing into an electric pole.

“The accident occurred at Soi Mali Kaew, where there are several sharp curves in the road. We found the body of a man with blood on his head and face, lying near a pole at the side of the road,” said Capt Akkaradet Pongprom of Phuket City Police.

“He had no identification documents on him, looked to be about 30 years old and was 160-170cm tall. He was wearing a blue sports shirt and black football shorts,” he added.

The body was taken to Vachira Phuket Hospital,and police found a damaged black Kawasaki bike at the scene.

“It seems that he was speeding and and lost control of his bike at a sharp bend,” said Capt Akaradet. “So far, no one has come to inquire about a missing man, but we are trying to identify him and locate his relatives.”