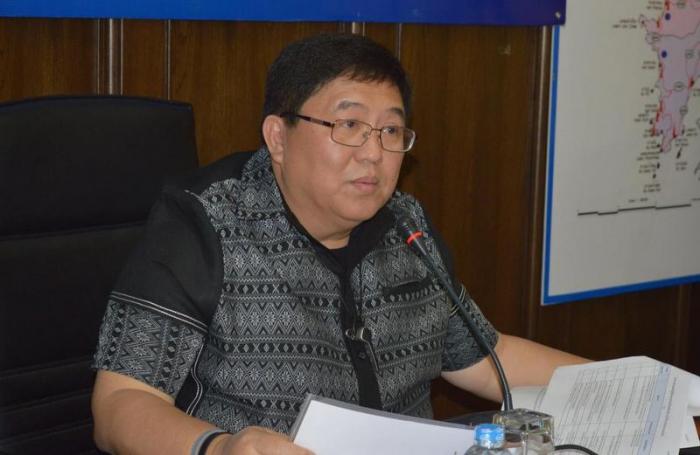 PHUKET: More than a thousand unlicensed hotels have applied to be registered as hotels after a two-month ultimatum was issued at the end of November last year, the Phuket Governor confirmed yesterday.

Starting from November 29, unlicensed hotels in Phuket were given until the end of January to become legally registered or to “face consequences” (story here).

At the time, Phuket Governor Chokchai Dejamornthan had said that 1,355 establishments – such as condominiums, apartments and mansions – were providing daily room services, but were not registered as hotels.

“We have received a positive response to this campaign. The committee is now in the process of reviewing the documents and application forms,” said Gov Chokchai.

Establishments that have begun the application process but are waiting for their documents to be approved, will be afforded “some flexibility” on a case-by-case basis, with a maximum leeway of six months, Gov Chokchai had previously announced.

“We will take strict measures if any hotels are found operating illegally after this. We also need the public’s help in this regard – please do not support or stay in unregistered hotels and inform us if you find one,” he added.