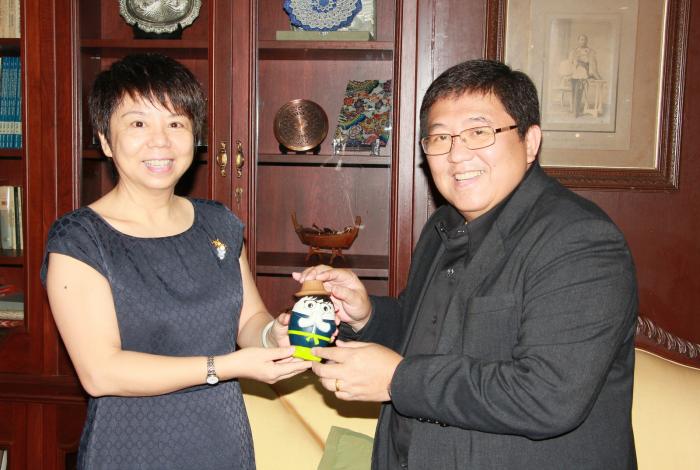 PHUKET: The governor of Phuket has promised to crack down on restaurants in Patong allegedly overcharging Chinese tourists.

Phuket Governor Chokchai Dejamorthan vowed to have the Department of Internal Trade investigate restaurants in the tourist hotspot at a meeting with the Vice Consul General and Head of The Phuket Consular Office, Wang Huijuan, in Songkhla yesterday.

“Ms Wang brought up several complaints made by Chinese tourists to the island, of restaurants in Patong that do not show prices and overcharge for food,” said Governor Chokchai.

In the ‘relationship strengthening’ meeting, the pair discussed progress in dealing with ‘zero-dollar tourism’ – a practice whereby China-based tour agencies pre-sell vouchers to Chinese tourists coming to Phuket to purchase items at tourist venues they are mass-bused to, meaning little or no income for local businesses that would otherwise be benefiting from tourism here. It would also help Phuket to regain more of the quality tourists that the island enjoyed prior to the slip into mass tourism.

“Although the recent clampdown on zero-dollar tourism has resulted in a decline in the number of Chinese tourists visiting Phuket, I am confident in Ms Wang and the Chinese Consular Office’s commitment to bringing back quality tourists [from that country] in the near future,” said the governor.