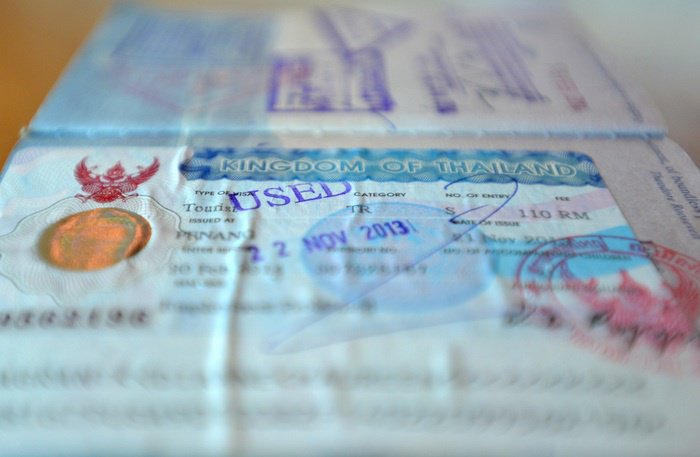 PHUKET: The Royal Thai embassy in Kuala Lumpur, as well as consulates in Penang and Kota Bharu, raised visa fees starting on September 1. The move follows the weakening exchange rate of the Malaysian ringgit (MYR).

According to the Royal Thai Embassy letter signed in July, fees for all types of visas have been increased as follows:

“According to the letter sent by the embassy, fees have increased because the Malaysian currency’s foreign exchange rates have dropped, and the embassy believes they will continue to do so,” Anan Pikulthipsakorn of the Department of Consular Affairs told the Phuket Gazette.

“At the time the letter was issued, it was MYR13 for 100 baht. If the embassy had not increased the fees, they would have not reach the minimum fee required by law after the currency was exchanged.

“For example, the fee for non-immigrant, one-year multiple entry visa has to be at least 5,000 baht. The new fee for this visa is 750 ringgit, which is approximately 5,700 baht, based on July exchange rates.”

All tourists or expats working in Thailand should be ready and prepared for this expense, confirmed Nana Adithepwarangkul, the owner of KBV visa run company.

“I have already told my agents and all employees to inform customers when they call to book a package,” she said.