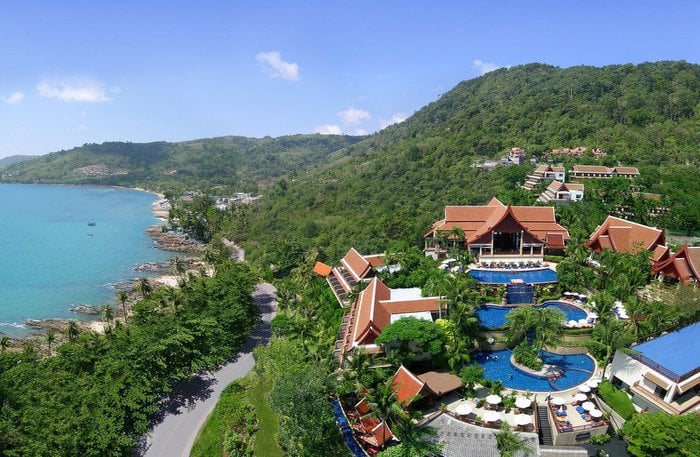 PHUKET: While it’s encouraging that passenger arrivals at the island’s airport jumped by 11% during the first half (H1) of this year, compared to the same period last year, the flip side shows that hotels in all tiers tumbled with average room rates plunging from US$175 in H1 2014 to US$154, Bill Barnett, managing director of C9 Hotelworks said in his latest research.

He also points out that it was budget and economy hotels that suffered most during the slide in this year’s first half, and although occupancy only decreased slightly to 71%, the lower-average room rate led to revenue per available room dropping from US$126 in H1 2014 to US$109.

China topped the list of leading geographic source markets with a 37% growth in this period, while the other four key markets, Russia, Australia, South Korea and the UK, all dipped with Russia plunging 41%.

“Despite concerns over China and Bangkok, it’s likely that Phuket will continue to see a relatively high volume of redirected tourists visiting in the 2015-2016 high season.

However, the dimmer outlook does not seem to have deterred investors who clearly have a long-term view, as research also shows that there are as many as 27 new hotel projects coming on stream between 2015 and 2018.

The island currently has 752 licenced lodging establishments with a total of 47,475 keys. This will be increasing from the second half of 2015 to the beginning of 2018 with the expected addition of 4,400 keys. Of this, 173 keys, or just 3.9%, are existing hotel expansion projects.