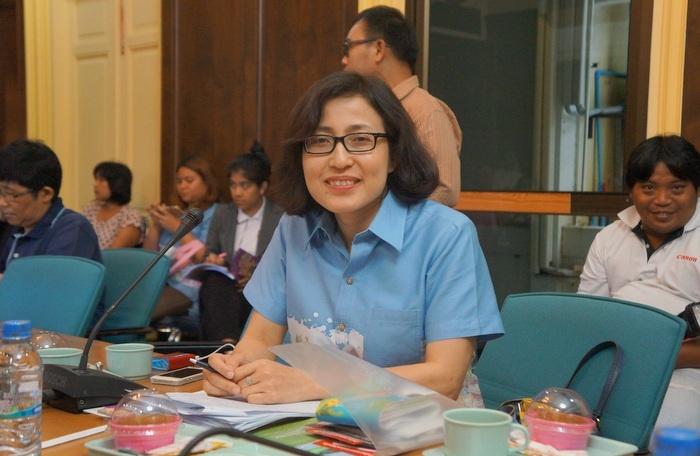 PHUKET: The Tourism Authority of Thailand (TAT) recently announced its plans to promote Phuket’s image as a tourist destination in Vietnam and Indonesia.

Anoma Wongyai, director of TAT Phuket, touched on the positive response seen from tourists during this holiday season, with an 83 per cent increase in visitor numbers and 4.2 million baht of revenue generation.

“We now aim to target Asean markets, such as Vietnam and Indonesia, by holding international roadshows,” said Ms Anoma. “I think it will be instrumental in drawing larger numbers to Phuket.”

Ms Anoma noted that the direct route from Udon Thani makes it convenient to travel to Phuket, to some extent, for those who enjoy travelling to the island by car or bike.

However, she added that the feasibility of a direct flight from Vietnam to Phuket is still questionable, as there are presently only about 10,000 Vietnamese tourists visiting the island annually.

“Indonesia is another great potential market – with a population of about 250 million people, it is the most populated Asean country. This gives us an opportunity to target wealthy Indonesian tourists,” said Ms Anoma.

“We believe that promoting our natural beauty, identity and culture under the government’s ‘Discover Thainess’ campaign is a great way to draw both foreigners and Thais to Phuket,” she added.