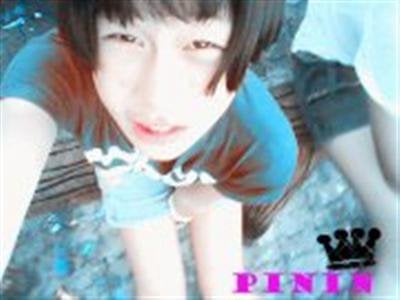 PHUKET: The mother of a Phuket girl who went missing after a Facebook session over two months ago continues to devote all her energies to locating her child.

“I went to Bangkok for help. I went to The Mirror Foundation, Pavena Foundation for Children and Women and every other place that works with children I could think of. I met Ms Pavena herself at Wat Bowonniwet Vihar on January 11, but still I have heard nothing about my daughter,” she said.

An image of Nong Pin also appeared on the front page of the Phuket Gazette hardcopy edition of December 24-30, 2011.

Mrs Samruay plans to meet Phuket Governor Tri Augkaradacha for a second time tomorrow to ask about progress in her request for help from the Ministry of Information and Communication Technology (ICT). She hopes MICT personnel will be able to track down her daughter by activity on her Facebook account, where she goes under the name “Pinnee Smile”.

Despite her fears that Nong Pin was abducted, the tone of Mrs Samruay’s voice indicates that she will never tire of trying to track down her daughter.

Bob Brindley passes away in Phuket