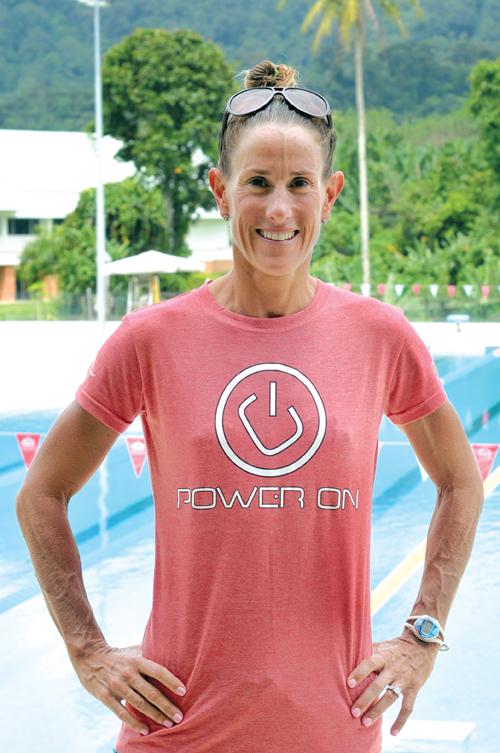 PHUKET: Did you know that “Long Distance Running” for women was illegal in the old days?

Participation in Marathon events was impossible for women. It was considered unfeminine and unhealthy. It took the IOC till 1984 to finally hold the first marathon for women.

The first known marathon finish of a woman was in 1967 when Katherine entered the Boston Marathon. She had to hide her gender by registering with her initials only and by dressing up like a guy.

After a few kilometers, one of the race directors tried to stop her by yelling “get the hell out of my race and give me that number!” She kept running and finished in 4 hours and 20 minutes.

Seven years later she won the New York Marathon and in 1975, she set her personal best in Boston (2:51:37). That brave run started a boom. Her explanation was simple: “I just feel better through running than through any other sport!” The rest is history.

In Triathlon, women were welcomed right from the start in the late 70s. But it took a while to make sure women were treated equal to the men. Thanks to the ambitious engagement of women like Erin Baker (NZ) in the early days and Belinda Granger (AUS) in the last decade men and women get the same recognition nowadays.

Women are rapidly catching up in sponsorship endorsements and media coverage.

To honor the emancipation or women in endurance sport, Thanyapura is organizing a “Women Only Triathlon Training Camp” with Belinda Granger from August 23-26.

Belinda has been a great role model for female triathletes for a decade and inspired men as well with her refreshing attitude. Her 15 victories at long distance Triathlon events speak for itself.

The camp is open for beginner and advanced levels. As “Head Senior Triathlon Coach” at Thanyapura I will be training the participants side by side with Belinda. I am just a lucky guy, right?