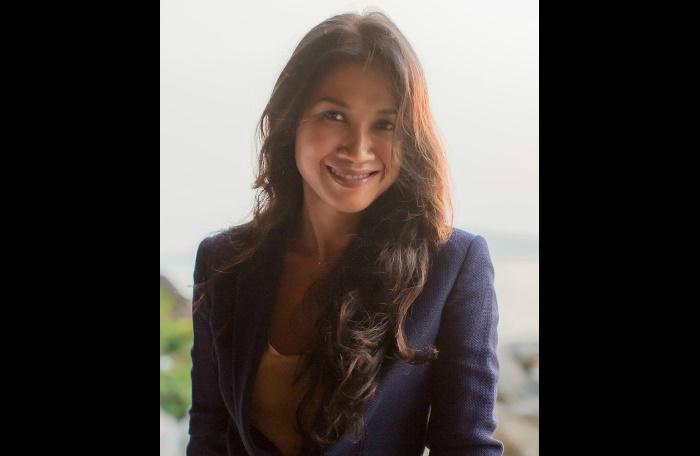 PHUKET: The Thailand Yacht Show (TYS) team has announced that Rose Maitland-Smith has renewed her role as the show’s official Ambassador.

The second TYS, for which the Phuket Gazette continues as National Media Partner, is set to take place at Ao Po Grand Marina, December 15-18.

The show will give visitors access to a large cross-section of exhibitors, including international brands, local Thai icons, lifestyle companies and a broad range of luxury boats and superyachts for sale and
charter.

“We are thrilled to have Rose back on board with the Thailand Yacht Show. Her passion for yachting and sterling reputation in Asia as a trend setter, make her the ideal ambassador for the values that the show holds,” says Andy Treadwell, managing director of the TYS.

“We have no doubt that she will once again contribute greatly to making the show a huge success,” said Mr Treadwell.

The organizers announced after the first Thailand Yacht Show that it had attracted almost 5,000 visitors in four days and was thus a resounding success.

For more information about the upcoming December TYS, visit thailandyachtshow.com.