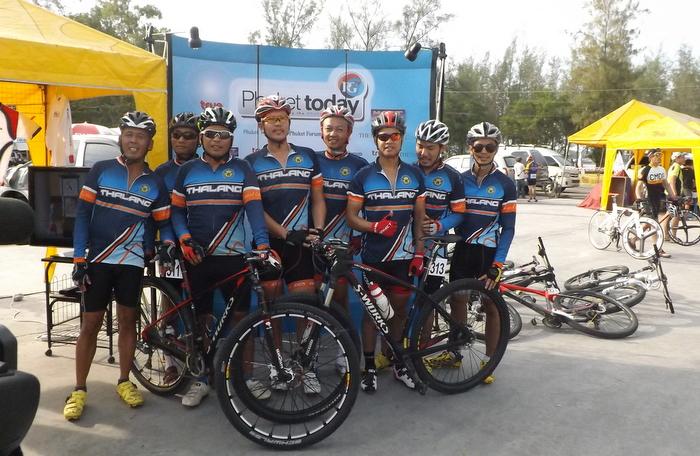 PHUKET: Saddle up for the 2016 Phuket Criterium; a day of pedal-powered street racing to be held at Saphan Hin on April 23.

Last year’s inaugural event was a huge success, attracting more than 300 cyclists (story here). This year, the organizers have expanded the race categories to welcome participants of all ages and abilities with categories for fixed-gear bikes, road bikes and mountain bikes in separate races for men and women divided into ‘street’ and ‘elite’ classes.

“The course is a short, but technical circuit. Participants and spectators can enjoy fun activities and music by famous DJs. There will also be bikes and biking accessories on sale at discount prices,” said event organizer Teeruth Satitkul.

Cyclists can register from today until April 15 at Blu Monkey on Phang Nga Road in Phuket Town.

Race categories are as follows:

A Decade Ago: Phuripat and lost at sea