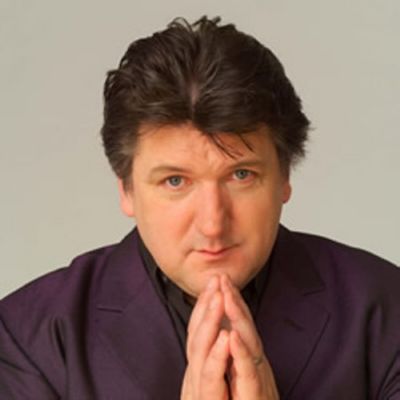 PATONG, PHUKET: British TV comedy star Bob Mills is among the noted funnymen performing at Punchline Comedy Club when it returns to Phuket on October 14.

Mills is best known as star of TV show ‘In Bed With Medinner’, and has a long list of presenting and writing credits under his belt.

Time Out magazine called him “a master of charm and genial wit”.

Mills will be joined by fellow British comics Andre Vincent and Barry Castagnola.

Vincent has performed three sell-out runs at the Edinburgh Fringe Festival and is a regular face on TV panel shows back in the UK.

After being diagnosed with liver cancer in 2002, Vincent decided to work his experiences into his stand-up act, resulting in an award-winning BBC TV show called Hurrah For Cancer.

The Times said “he possesses the energy of Lee Evans with the improvisational skills of Paul Merton and is one of the best comedians in the business.”

Castagnola starred in the spoof BBC TV series Cyderdelic: The Revolution Will Be Televised, about a group of eco-warrior dance musicians.

An experienced stand-up, chortle.co.uk called him “an assured raconteur with an easy-going, natural and upbeat style that’s hard to fake.”