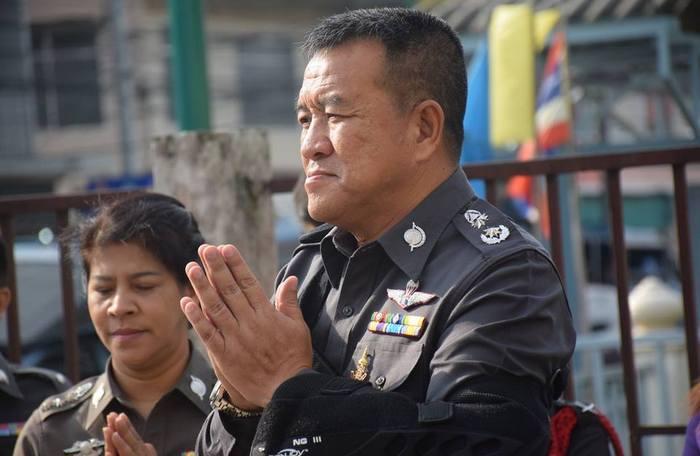 PHUKET: Officials announced this week that they have apprehended 17 suspects wanted in connection with October’s Thalang Police Station riot that saw more than 6 million baht worth of damage to the station and nearby vehicles (story here).

Region 8 Police Commander Tesa Siriwato confirmed that most suspects were arrested on unrelated drug charges and will be dealt with through the court before riot charges can be pursued.

“About 60 per cent of those with riot-related arrest warrants are wanted on other charges,” said Lt Gen Tesa. “I would like to urge the rest of the suspects to surrender instead of being caught by us. We already have their information in our hands.”

Last week, brothers Manop Promkaew, 30, and Manit Promkaew, 27, were apprehended at their home in Thalang after police began to pursue the 83 unserved arrest warrants (story here).

The two men denied all charges, claiming that they were merely in the area with friends who were participating in the riot.

Open house to be held by Phuket Homeschooling Network

Helmet-less drivers to have bikes seized