PHUKET: Indonesia must strengthen its defenses against Islamic State and work with neighboring countries to fight it, Jakarta’s police chief said on Friday, a day after an attack by suicide bombers and gunmen in the heart of the Southeast Asian nation’s capital.

Just seven people were killed in the three-hour siege near a busy shopping district despite multiple blasts and a gunfight, and five of them were the attackers themselves.

Nevertheless, it was the first time the radical group has targeted the world’s most populous Muslim nation, and the brazenness of the attack suggested a new brand of militancy in a country where low-level strikes on police are common.

Police across the country were put on high alert, and security was stepped up on the resort island of Bali, a draw for tourists from Australia and other Asian countries.

“We need to pay very serious attention to the rise of ISIS,” Jakarta police chief Tito Karnavian told reporters outside the city’s oldest department store, Sarinah, where the attack unfolded on Thursday.

“We need to strengthen our response and preventive measures, including legislation to prevent them… and we hope our counterparts in other countries can work together because it is not home-grown terrorism, it is part of the ISIS network,” he said, using a common acronym for the Syria-based group.

Experts agree that there is a growing threat from radicalized Muslims inspired by Islamic State, some of whom may have fought with the group in Syria. However, they said the low death toll on Thursday pointed to the involvement of poorly trained local militants whose weapons were crude.

An Indonesian and a man of dual Canadian-Algerian nationality were killed. Twenty-four people were seriously wounded, including an Austrian, German and a Dutchman.

Islamic State said in its claim of responsibility that “a group of soldiers of the caliphate in Indonesia targeted a gathering from the crusader alliance that fights the Islamic State in Jakarta”.

Chief Karnavian confirmed that Islamic State was responsible and named an Indonesian militant, Bahrun Naim, as the mastermind.

Police believe Mr Naim leads a militant network known as Katibah Nusantar and is pulling strings from the Syrian city of Raqqa.

“We were informed by intelligence that an individual named Bahrun Naim … instructed his cells in Indonesia to mount an attack,” Chief Karnavian said. “His vision is to unite all ISIS supporting elements in Southeast Asia, including Indonesia, Malaysia and the Philippines.”

Islamist militants from those three countries have a record of working together and several Malaysians are known to have carried out suicide attacks in the Middle East.

Indonesia has seen attacks by Islamist militants before, but a coordinated assault by a team of suicide bombers and gunmen is unprecedented and has echoes of the sieges seen in Mumbai seven years ago and in Paris last November.

In a recent blog post, entitled “Lessons from the Paris Attacks”, Naim had urged his Indonesian audience to study the planning, targeting, timing, coordination, security and courage of the jihadis in the French capital.

Australian Attorney-General George Brandis, who was in Jakarta recently to bolster security coordination, told the Australian newspaper he had “no doubt” Islamic State was seeking to establish a “distant caliphate” in Indonesia.

The country had been on edge for weeks over the threat posed by Islamist militants, and counter-terrorism police had rounded up about 20 people with suspected links to Islamic State.

Indonesia has the world’s largest Muslim population, the vast majority of whom practice a moderate form of Islam.

The country saw a spate of militant attacks in the 2000s, the deadliest of which was a nightclub bombing on Bali that killed 202 people, most of them tourists.

Police have been largely successful in destroying domestic militant cells since then, but officials have more recently been worrying about a resurgence inspired by Islamic State.

Alarm around the world over the danger stemming from Islamic State increased after the Paris attacks and the killing of 14 people in California in December.

On Tuesday, a Syrian suicide bomber killed 10 German tourists in Istanbul. Authorities there suspect the bomber had links to Islamic State.

“This is an indication that he has been learning from the Paris attacks and he has studied the strategy,” he said. “I still have doubts about the capability of the local militants to carry out attacks on a bigger scale. But it is a possibility.” 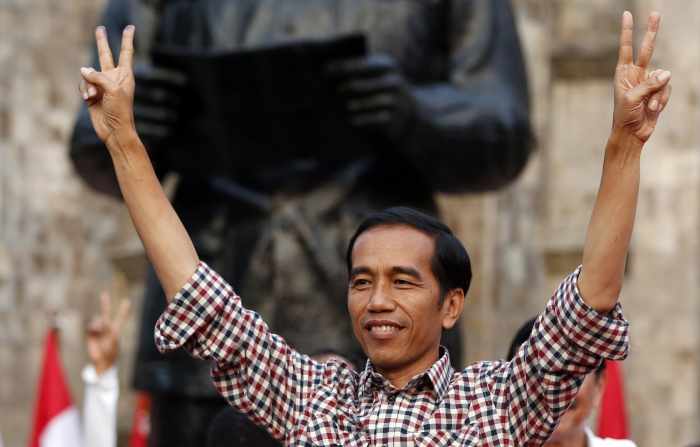 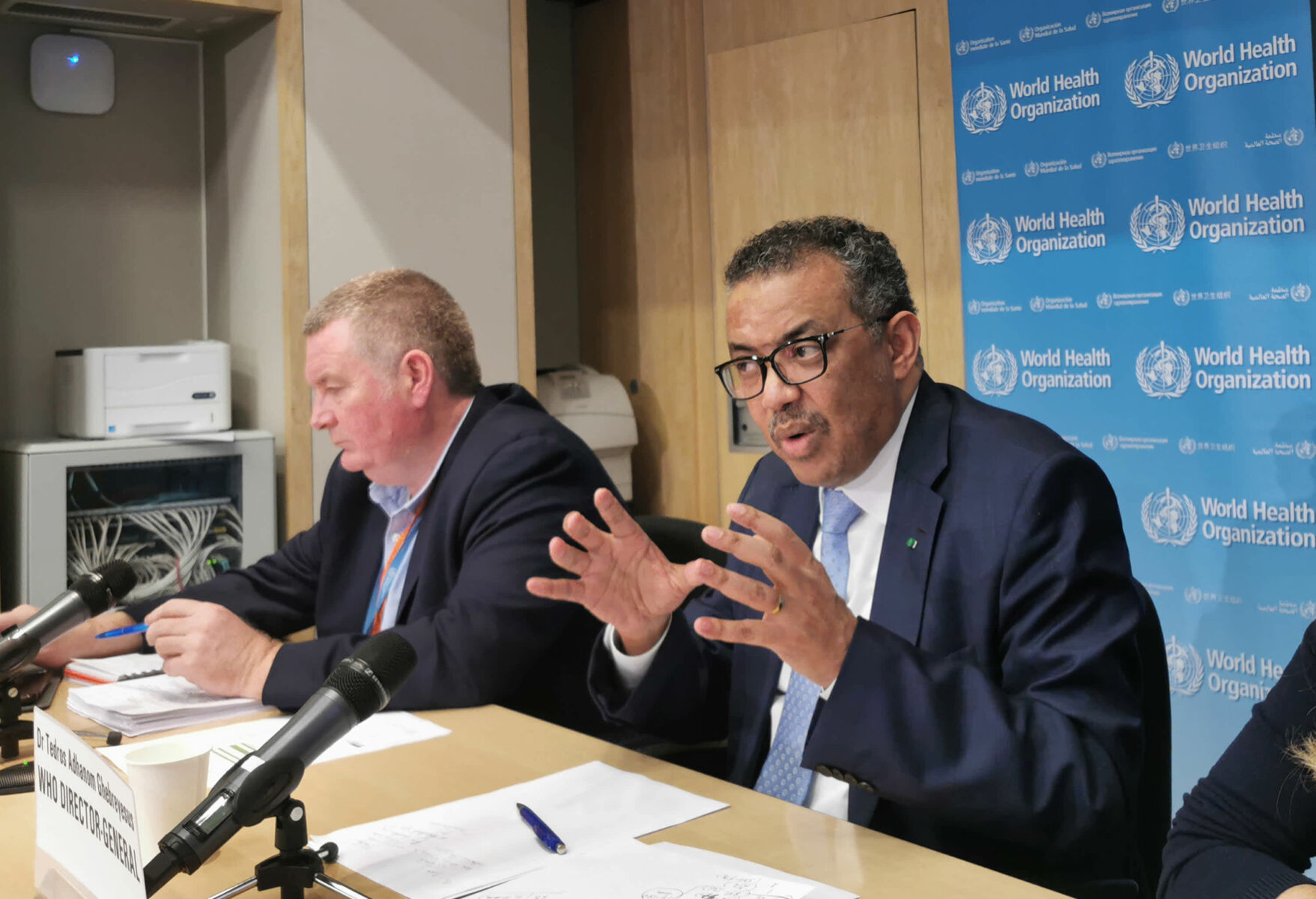 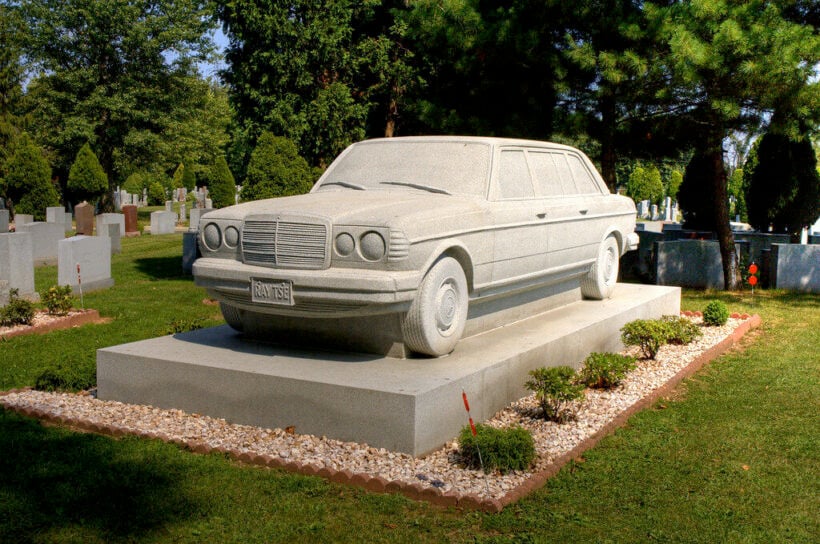 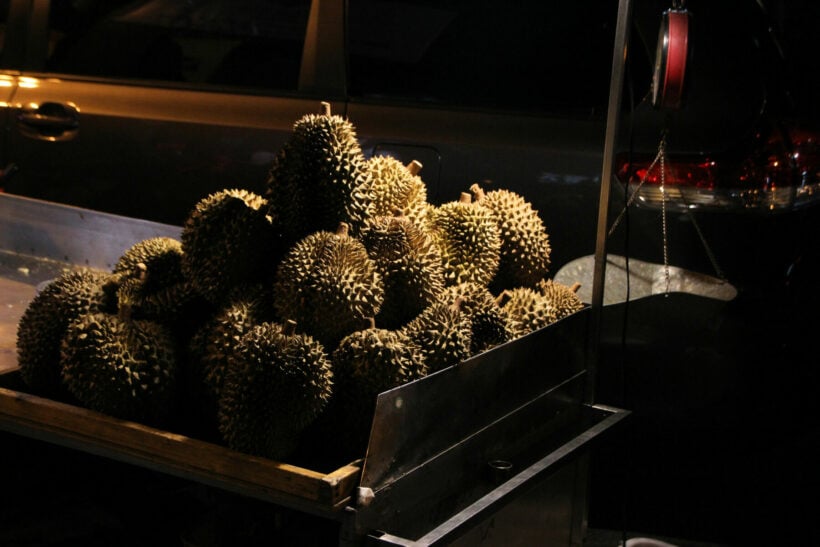 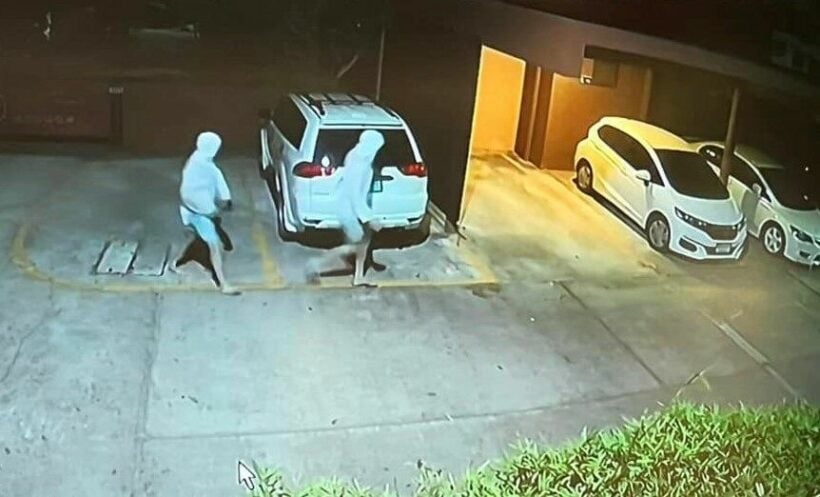