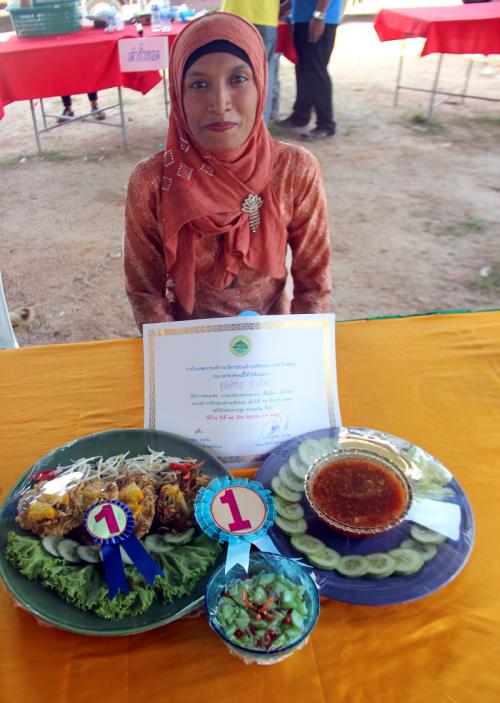 “Agriculture in Phuket supports tourism in two ways – by providing locally produced food and by being an attraction for tourists who want to see local agricultural practices,” he said.

“I want to support the farmers by giving them information about how to improve their products and add more value to them.

“I also want Phuket residents and tourists to understand how important agriculture is,” Mr Ma-ann said.

The agriculture fair has become an annual tradition in Cherng Talay, which Mr Ma-ann says he plans to continue.