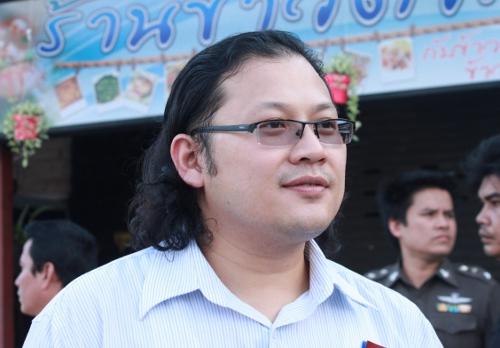 However, Thai Beverage has for years used Loma Park as base for their free New Year’s Eve party.

“Sydictive party is big and it seems to be an international party, while Thai Beverage party is an annual party which receives great response from local people and tourists every year, so I do not have anything against them if the two parties are combined,” he explained.

“A Sydictive Element representative was expected to discuss aspects of both parties being held in Patong with Thai Beverage today. There should be a public announcement tomorrow,” he added.