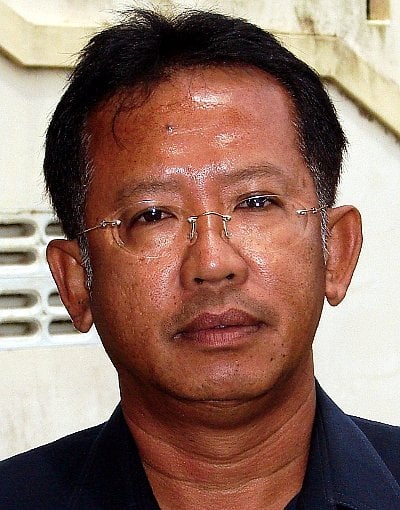 Mr Suniran has served as Cherng Talay mayor since July 1999.

The meeting at the Cherng Talay Municipality offices was presided over by municipal council president Suphat Athiudomphol, along with council vice president Charoon Thawichatanon.

He also expressed confidence in his ability to get the job done.

“I have worked here for 16 years. This place is like my second home and I know every process needed to get work done,” said Mayor Surinan, whose recent re-election will see him serve until 2015.

“There are four projects already under construction to be continued: a four-storey building for Cherng Talay Municipal School; a new 25-meter swimming pool; landscaping the front of Cherng Talay Wittayakom School; and flood prevention in the municipality,” he said.

“I hope to receive good cooperation from everyone in order to achieve success during my term,” he said.