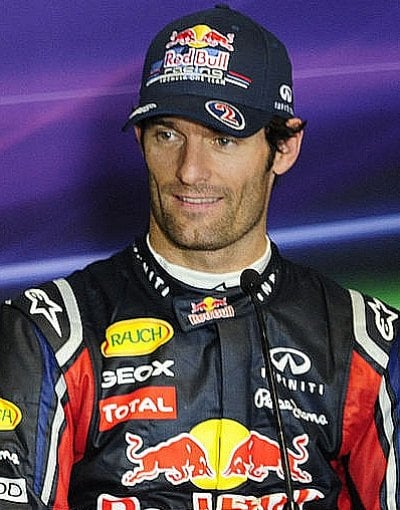 PHUKET: “Of course I ignored the team and I was battling to the end. I was trying to do my best with the amount of conversation on the radio.”

Red Bull’s Mark Webber voicing what it means for him to be on a team and that communication from the pit is really just an annoyance.

Webber caught up to his team mate Sebastien Vettel over the closing laps of Sunday’s British Grand Prix at Silverstone, but was cautioned to maintain the gap so as to allow Vettel to take second place.

It seems the Australian was more interested in getting on the podium rather than helping his team mate secure the F1 drivers title. There’s no ‘I’ in team Mark, but it seems he recognizes that there is an ‘m’ and an ‘e’.