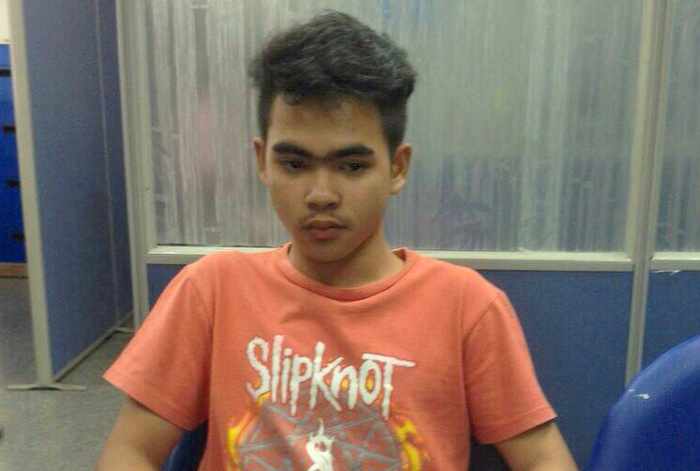 PHUKET: A Phuket teen turned in to police by his parents has confessed to the fatal stabbing of another young man in the heat of a fistfight early yesterday morning.

“The parents of Suppachai Mattanung, 19, called me this morning and told me they were bringing their son to the station, as he had confessed to them that he had stabbed Nopparit Jaroenrit, 20,” said Lt Col Somsak Thongkliang of the Phuket City Police.

Police had been searching for the suspect of the stabbing after Mr Nopparit was pronounced dead at Vachira Phuket Hospital early yesterday morning.

Local residents reported to police just after 3am that teenagers were fighting on Yaowarat Road in Phuket Town.

By the time police arrived, Mr Nopparit had been rushed to hospital for a deep cut to his upper right arm.

At the Phuket City Police Station today, Mr Suppachai explained that Mr Nopparit had called him to meet and work out some issues that he had with Mr Nopparit’s younger brother.

“Once together, the two got into a heated argument and Mr Nopparit allegedly punched Mr Suppachai,” said Lt Col Somsak. “Then Mr Suppachai said he stabbed Mr Nopparit in order to defend himself from another hit before running away.”

“We did not charge him with murder because [we believe] he stabbed Mr Nopparit out of self defence,” said Col Somsak.