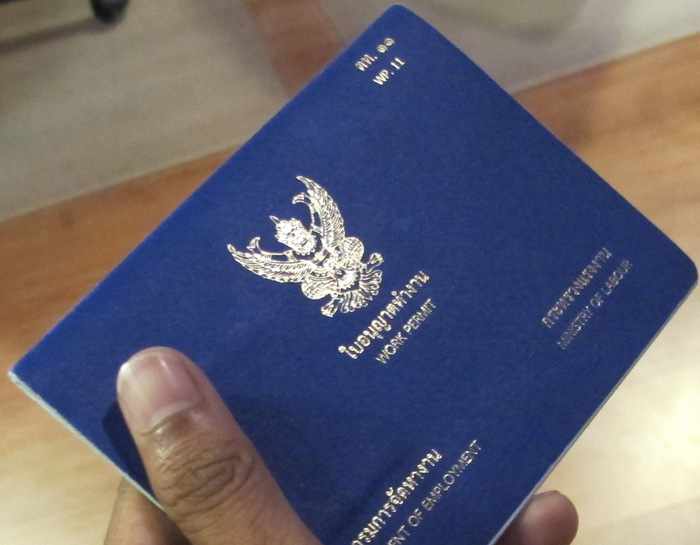 PHUKET: Immigration officials have urged teachers in Phuket not to panic “right now” about visa and work permit crackdowns after Facebook rumors caused a stir in the online teacher community.

“Please do not worry right now. We have yet to receive an order from the Phuket Immigration Chief to crack down on school teachers,” Immigration Inspector Tianchai Chompoo confirmed to the Phuket Gazette yesterday.

“The order you have heard about is not on a national level. I will update you if an order has been issued that specifically includes Phuket.”

The statement follows an inquiry posted on Facebook yesterday that read, “Good morning Phuket! Does anyone have any info on Immigration Police going around schools, checking for work permits and visas during this week? Apparently they’ve started today in Trang.”

Maj Tianchai explained that Phuket Immigration officers have other orders they are currently carrying out.

“We are also strictly enforcing the requirement for hotels to report their guest lists every 24 hours.”

However, an officer from Immigration Division 6, which is covers 11 of the 14 provinces that comprise Southern Thailand, confirmed to the Gazette that his office has been ordered to check that teachers in their jurisdiction have proper work permits and visas.

“We have been handed down an order from our superior, Col Peemadej Sarakul, to raid schools in three provinces in our jurisdiction,” said the officer, who declined to be named.

“The three provinces identified in the order were Satun, Patthalung and Trang.”