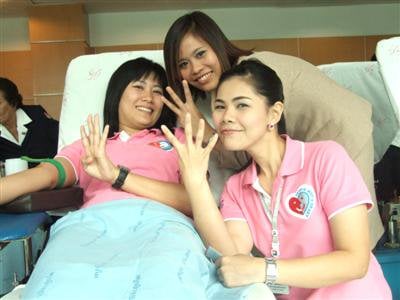 PHUKET: The Phuket Regional Blood Center is stepping up its blood donation campaign in the run-up to the”Seven Days of Danger”, when more supplies will be needed to meet an expected increase in road accidents over the holidays.

The Phuket chapter of the Thai Red Cross Society has announced that the center’s mobile blood collection clinic will accept donations at the following locations and times: