PHUKET: The minimum wage rise to 300 baht per day will be in effect for all government employees in Phuket from October 1, a panel of experts has revealed.

Senator Anothai Rittiphanyawong broke the news at a seminar at the Royal Phuket City Hotel in Phuket Town.

The new minimum wage will be passed by Cabinet on October 4, but will be made retroactive to October 1, he said.

However, the new wage rates will apply only in the pilot provinces of Bangkok, Samut Prakan, Samut Sakhon, Pathum Thani, Nakon Pathom, Nonthaburi and Phuket – for now, Senator Anothai added.

Among those present at the conference were the heads of the Phuket Provincial Labor Office, Phuket Chamber of Commerce, the Phuket office of the Ministry of Industry, and representatives from the Phuket Tourist Association.

Senator Anothai, the Consulting Vice President for the Senate standing subcommittee on Finance, Banking and Financial Institutions, also broke the news that the 15,000 baht a month minimum salary for graduates will come into effect on January 1 for all government employees in the pilot provinces.

During the seminar, Senator Anothai debunked the different definitions of “300 baht a day”, as some of the business leaders present expressed concern that the definition was not clear.

“Is service charge [paid to employees] to be included in calculating the 300 baht a day,” asked Bhummikitti Ruktaengam, a vice president of the Phuket Tourist Association.

To this, Senator Anothai replied plainly that the rate was the flat minimum rate employers were to pay their employees for a day’s work – “this includes overtime and other payments”.

Mr Bhummikitti also asked whether there would be any changes to what penalties would be incurred by employers found not paying the new minimum wage.

To this there was no clear reply, although Senator Anothai explained that this was precisely the reason behind holding the seminar.

“We will present all the things we have discussed today to Cabinet on October 4,” he said.

Senator Anothai stressed that at this stage the new wage rates will apply to government employees only.

“Private businesses will not be affected much because this affects government employees only,” he said.

However, Phuket Senator Thanyarat Atchariyachai expressed her concerns about the effect the wage hike will have in Phuket.

“Don’t expect Phuket to easily handle the 300 baht a day wage hike because the province is not as rich as some may think.

She added that since the government announced its intention to raise the minimum wage, the cost of living on the island had already risen in anticipation of the higher incomes – even though the poorest income earners were yet to start being paid higher wages.

Pinky's Place in Phuket: Why it's hip to be seen there 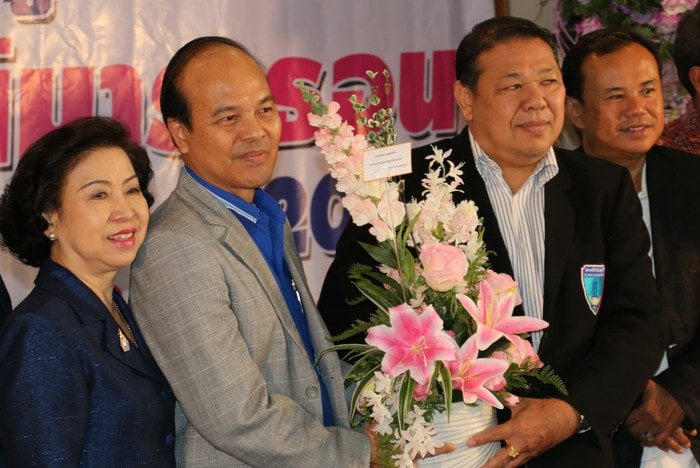 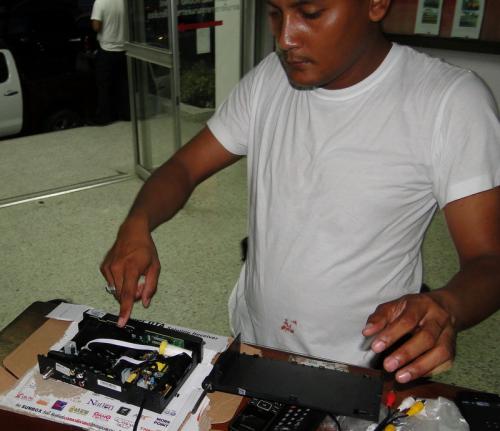 GrabTukTuk to be launched in Phuket next year

Ya Bah arrests continue in Patong 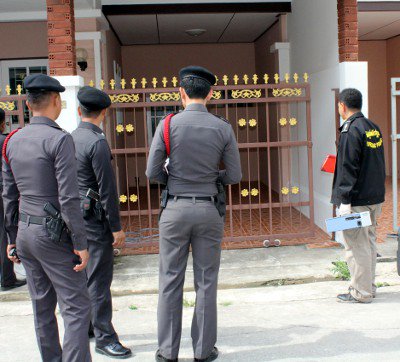